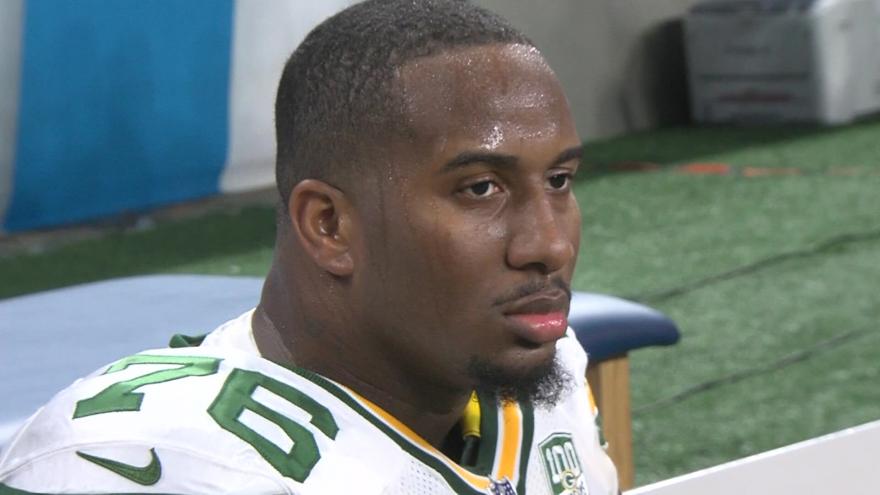 “We want to thank Mike for his tremendous contributions on the field, in the locker room and in the community over the last seven seasons,” said Gutekunst. “His incredible work ethic propelled him to be a standout player during his time in Green Bay. We wish Mike, his wife, Heaven, and their entire family all the best.”

Daniels was originally selected by Green Bay in the fourth round (No. 132 overall) of the 2012 NFL Draft out of the University of Iowa. In seven seasons with the Packers, he played in 102 regular-season games with 72 starts and recorded 333 tackles (201 solo), 29 sacks, three fumble recoveries, two forced fumbles, four passes defensed and an interception. After being named an alternate for the Pro Bowl for three consecutive seasons (2014-16), Daniels was named to the Pro Bowl roster as a replacement for Los Angeles Rams DT Aaron Donald in 2017, becoming just the fifth Packers DT in franchise history to be selected to the Pro Bowl. According to pro-football-reference.com, his 29 career sacks are tied for No. 1 (since 1982) among Green Bay defensive tackles (Cullen Jenkins). Daniels recorded at least four sacks in five of the last six seasons. He appeared in 10 postseason games, starting each of the last eight, and registered 36 tackles (23 solo), 2.5 sacks and a pass defensed.