Packers open division play against the Bears on CBS 58 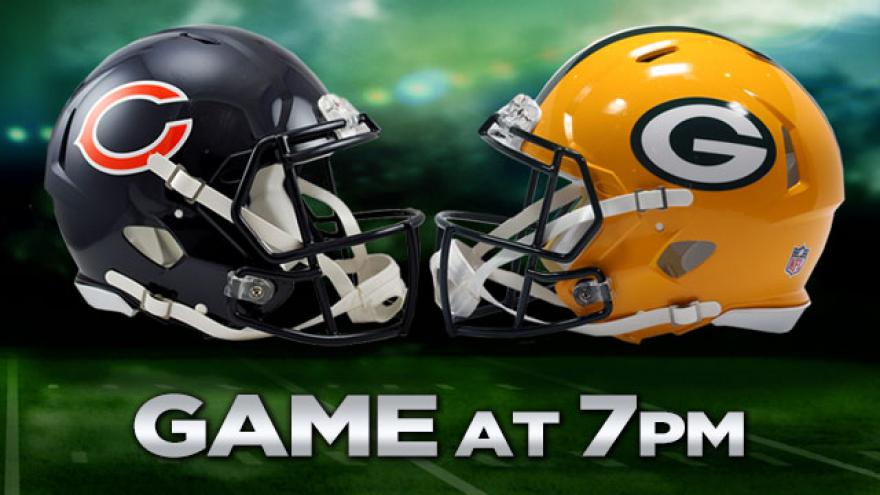 The Green Bay Packers open NFC North play Thursday night against the Chicago Bears. The meeting will mark game No. 195 in the NFL’s oldest rivalry. The series is tied at 94-94-6, which includes two playoff games (1-1). A win for the Packers would help them to their first series lead since 1932.

Green Bay is coming off an overtime win to the Cincinnati Bengals where the Packers were forced to overcome a 14 point deficit and 6 sacks on quarterback Arron Rodgers. The team is anxiously awaiting the return of tackles Bryan Bulaga and David Bakhtiari who practiced in a limited capacity this week, and are doubtful for Thursday’s prime time game. Tackle Kyle Murphy was also placed on injured reserve with a foot injury.

The Packers defense showed off some four safety packages last week verse the Bengals. They will be forced to try and shut down the run with the Bears this week. Chicago has a tandem in the backfield with Jordan Howard and rookie Tarik Cohen who have helped Chicago average 5.0 yards per carry, that’s third best in the NFL