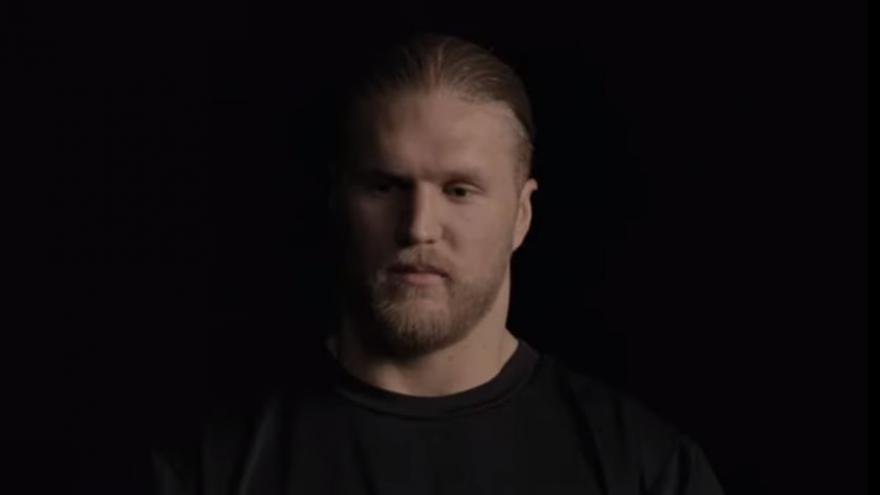 (CBS 58) -- Green Bay Packers linebacker Clay Matthews will appear in a Verizon commercial highlighting 12 NFL stars to air during the AFC and NFC Championship games and during Super Bowl LIII.

The ad campaign highlights the real stories of NFL stars who all experienced a life-changing situation such as car accidents, childhood house fires, natural disasters, etc. and the first responders that saved them.

The campaign is called "The Team that Wouldn't be Here"

Clay Matthews' story talks about an accident that happened when he was a kid riding a scooter where he went over the handlebars and was knocked unconscious. Clay's mother appears in the commercial with him.