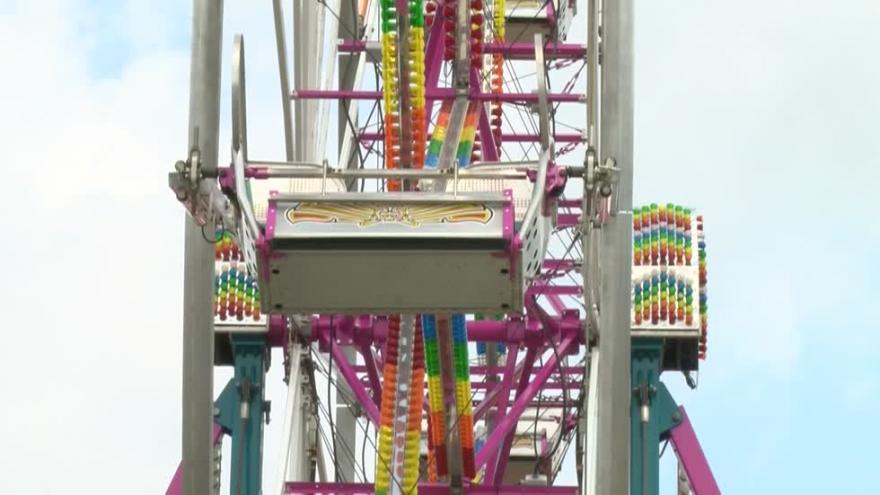 CEDARBURG, Wis. (CBS 58) -- The Ozaukee County Fair is still scheduled to go on during the last week in July, fair officials confirmed Friday.

Mark Larson, president of the fair's Board of Directors, said as of Friday, the fair is still scheduled for July 29 to August 2. However, the board plans to revisit the situation in a few weeks.

"I think we'll have some sort of event no matter what," Larson said.

He said the board has consulted with Washington Ozaukee Public Health Department, and plans to monitor the amount of cases in the area.

He said the fair has had hand-washing stations for years because of the interaction with animals, but he believes the fair will need to take additional steps.

Several events that were scheduled to happen in Cedarburg this summer have already been canceled. Earlier this month, Festivals of Cedarburg, Inc., announced that Cedarburg’s Strawberry Festival is going to be a virtual event this year.

Larson noted that the fair is a month after the Strawberry Festival, and it is a different kind of event in a much more compact space.