Owner of pet rescue in Phoenix arrested for animal cruelty 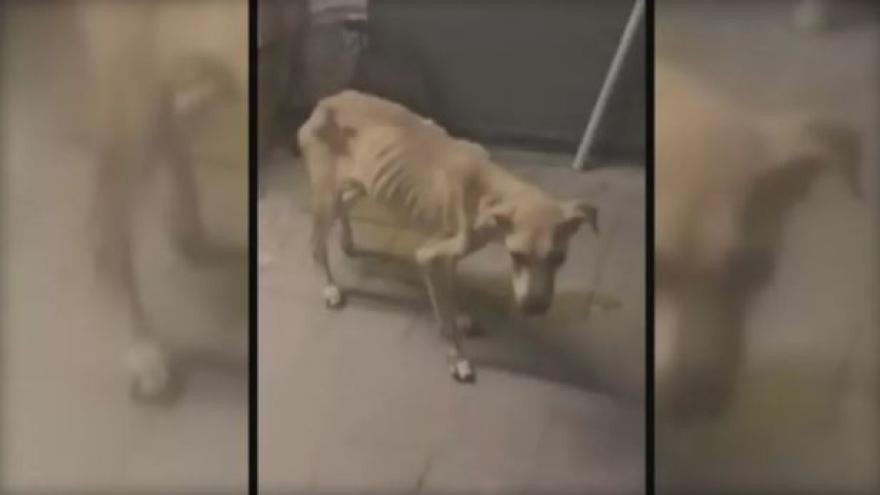 The station reports that police began investigating Rebekah Fox after an emaciated dog that had allegedly been in her care was turned in for treatment to the Arizona Humane Society. The dog was found to be suffering from Valley Fever, a virus that affects the lungs.

Bretta Nelson, a spokeswoman for the Arizona Humane Society, said the organization determined the dog was linked to Fox's organization, Mavyn Animal Rescue.

The Arizona Republic reports that police got involved after a video surfaced on social media showing the emaciated dog. The person who posted the video wrote that another dog who had been housed at Mavyn Animal Rescue had been put down, and that multiple rabbits "in poor condition" were removed from the facility.