Over 400 ticketed in a week for speeding in Milwaukee 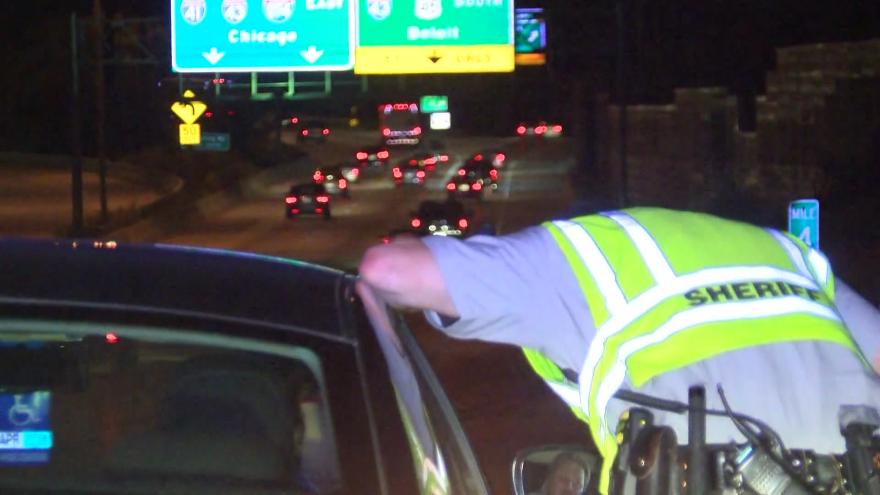 Sheriff Schmidt said, “I am pleased with the efforts of the deputies and troopers. We will continue to make it publicly known that I am committed to the saturation patrols until we gain voluntary compliance to the laws in place to keep the motoring public safe.”

The Sheriff says the effort focuses on public safety, and is not based on generating revenue. Sheriff Schmidt pointed out that for every 10 miles driven at 10 mph over the speed limit, a driver is only saving 1 minute 42 seconds.