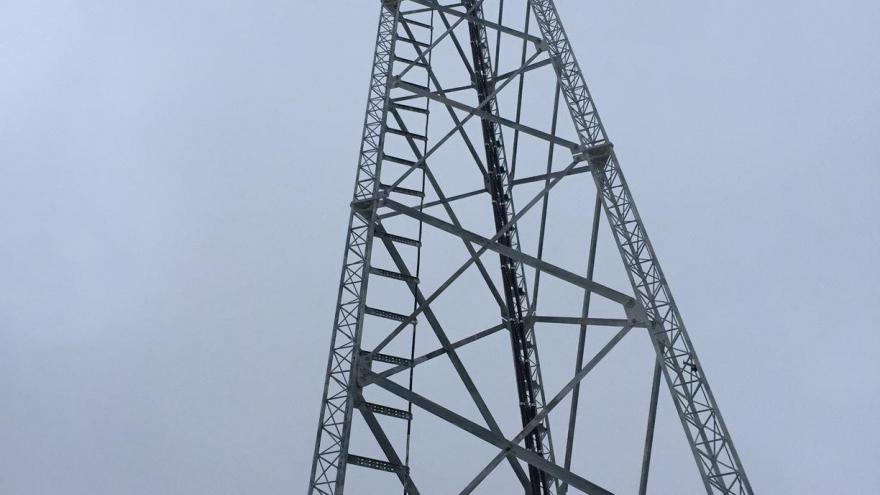 A proposed cell phone tower in a residential Waukesha neighborhood is generating concern from neighbors and city council members.

The 106-foot tower, operated by U.S. Cellular, is set to be constructed on a property owned by the Buen Samaritano Church.

The church initially agreed to allow the tower to be built, but changed its mind after hearing from neighbors. Alderman Joe Pieper says that change was made after a contract had already been signed.

"At this point, there really isn't a whole lot that the City of Waukesha can do," he says.

The city still has to approve the tower, but a state law enacted in 2013 strips local governments of the power to decline tower requests.

"Given the way the state law is written, our hands are tied," he says.

Under that law, local governments can't decline towers based on how tall they are, how they look, or even where they're located.

"Cell phone companies no longer have to go through local plan commissions to get approval. They can really put them wherever they want."

The tower would replace one currently operated by U.S. Cellular on county land near the Expo Center. That lease is set to expire, and the company will likely save thousands of dollars by moving to the church site.

"It seems that it's coming down to economics," says Pieper. "While it might not be as economically beneficial to them, they should really work with Waukesha County and keep the tower where it is, where it's not bothering anybody."

Neighbors like Jessica Brandenburg have become quite familiar with the state law, as they try and find a way to block the tower.

"I did not know that local municipalities did not have the ability to stop cell phone towers being placed in residential neighborhoods until it was ready to be put in my backyard," she says.

She says the tower would ruin her backyard, and eliminate a popular place for local kids to play, and for wildlife to gather.

"National studies show that on average, property values adjacent to cell towers decline as much as 20%," she says. "It will be a nuisance."

Pieper says he's presented numerous other sites to the company, but that each idea has been rejected.

"They're really ruining the neighborhood by putting the tower here," he says.

The proposal will come before the Waukesha Planning Commission in late January.

"It's frustrating," says Brandenburg. "We would seriously consider moving."

U.S. Cellular responded to this story Wednesday, telling CBS-58 "the location at Buen Samaritano United Methodist Church was determined to provide the best wireless service for our customers, while also minimizing the impact on the community. This cell site is being designed to resemble a tree so it will blend in more with the surrounding area."

That statement goes on to say the company is willing to keep the tower at its current location, if the county can match the offer the church has agreed to.

We are open to keeping our tower at its current space provided we can reach agreement with the county on similar terms to the terms we agreed to with the Buen Samaritano United Methodist Church. We welcome further dialogue around this, and we look forward to having additional conversations with local Waukesha leaders and residents.

The company also provided an example for what that tower would look like. 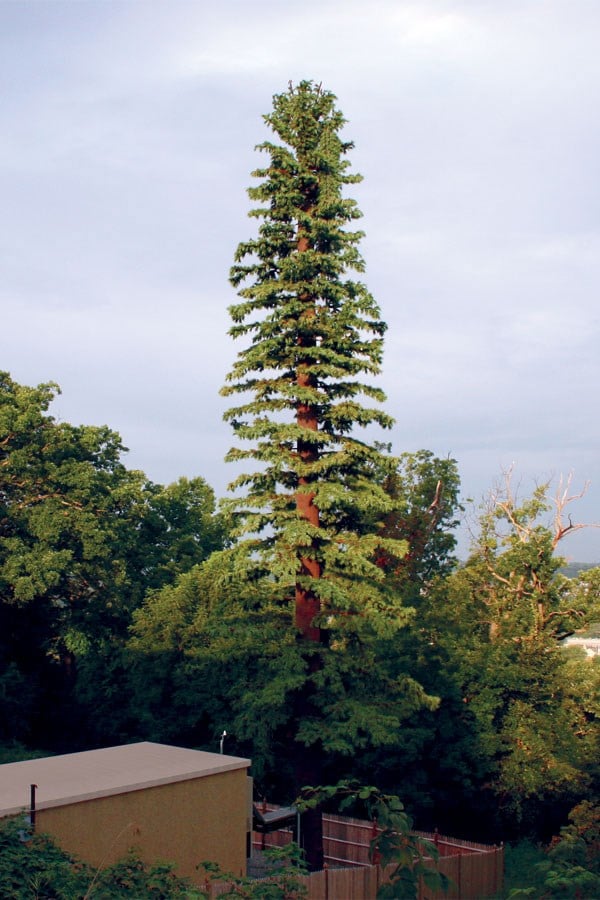 State help could be on the way for communities facing similar situations. Representative Scott Allen tells CBS-58, he's working on legislation that would give some power back to local governments, allowing them to reject towers in certain residential areas.

Rep. Allen is also seeking cosponsors for the Cell Tower Siting Bill (LRB – 529/1), which allows local governments to restrict cell tower placement within 750 feet of low-density residential zones.  “After the 2013 Biennial Budget, local governments were hamstrung in their ability to stop service providers from building towers just anywhere,” Rep. Allen said.  “This bill restores a balance between local interests in preserving property values and the needs of the growing telecommunications industry.”