One week to go: Final preparations for Summerfest underway 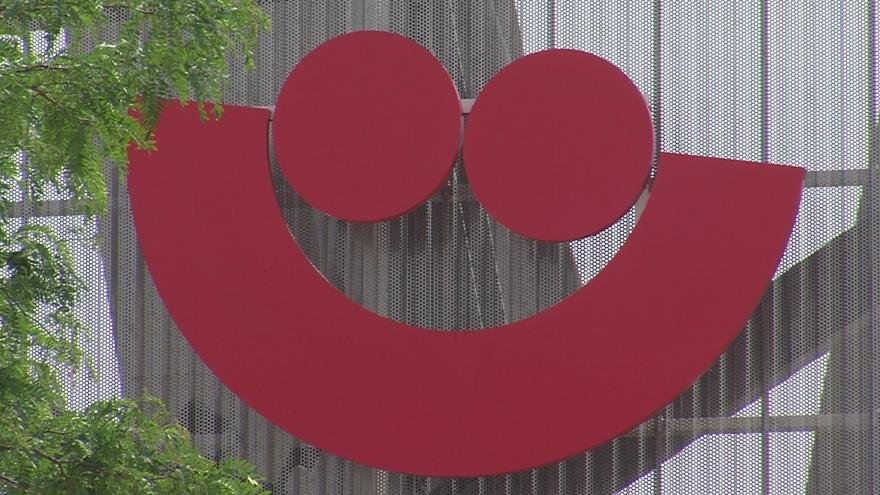 The big gig kicks off a week from Wednesday on June 27.

Workers could be seen unloading and moving stage equipment and working on landscapes. Summerfest officials say everyone attending the event will find a music genre they like.

“Musically we’re always trying to have an eclectic lineup. Something for everybody. I think we’ve done that this year. I think you see that in the amphitheater, with everything from Imagine Dragons on opening day to the Weeknd, to Arcade Fire, one of the best bands on the last day,” said Summerfest VP of Entertainment Bob Babisch.

People going to Summerfest will notice a new north entrance gate and a renovated U.S. Cellular Connection stage on Friday.

Click here for the full Summerfest line-up, fan information including a new bag policy, and other news about the event.