On hot streak, OF Ryan Braun hitting third for Brewers 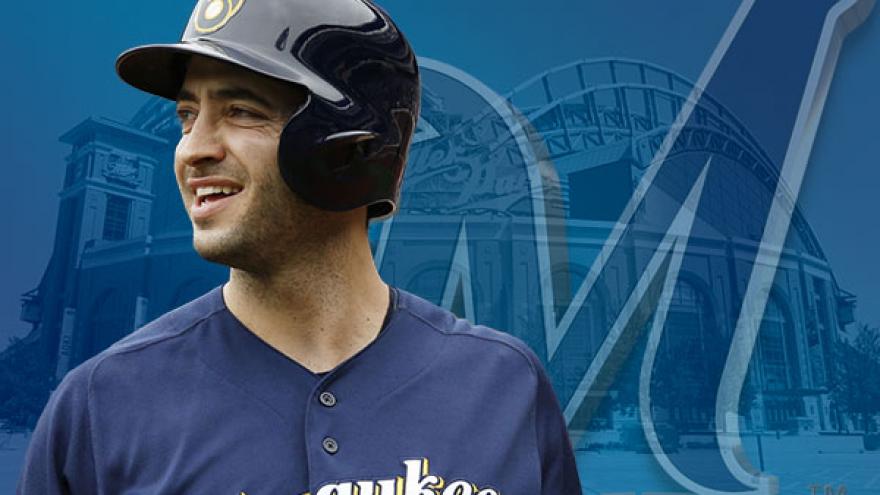 MILWAUKEE (AP) — Ryan Braun will hit third for the Milwaukee Brewers in Game 1 of their National League Division Series against the Colorado Rockies.

The veteran outfielder, who hit .346 with five homers over the final seven games of the regular season, will hit behind table-setters Lorenzo Cain and Christian Yelich.

A third-place hitter for most of his career, Braun has been hitting lower in the order at times this season, especially with the emergence of power-hitting first baseman Jesus Aguilar.