Omarosa to be contestant on "Celebrity Big Brother" 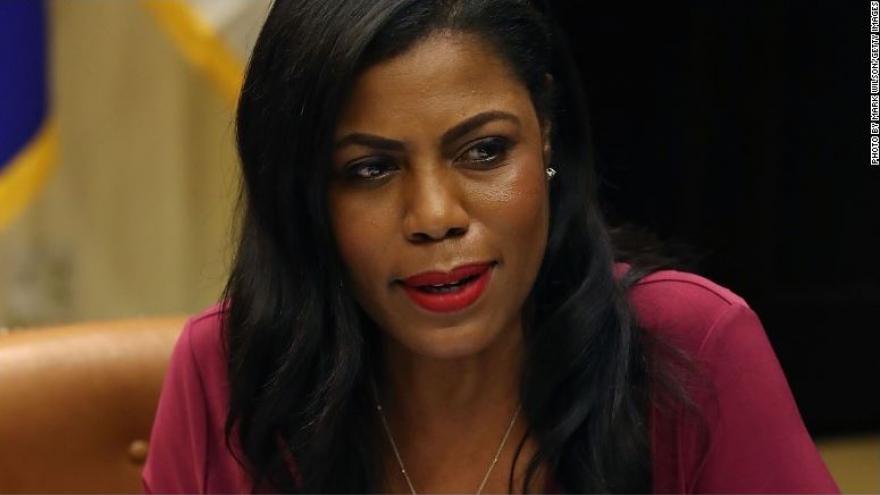 (CNN Money) -- Omarosa Manigault's career has included stints on Donald Trump's "The Apprentice" and in President Trump's "The White House." Up next? "Celebrity Big Brother" on CBS.

A CBS spokesman confirmed her new role. A promo featuring Manigault and the other contestants aired during the Grammy Awards on Sunday night.

Manigault has been an outspoken supporter of Trump. But her presence on a CBS reality show might cause some heartburn in the West Wing. There has been speculation about what Manigault might share from her stint in the Trump administration.

The premise of "Big Brother" is that the contestants are constantly being recorded while living inside a house.

Manigault served as the director of communications for the Office of Public Liaison. When her resignation was announced in December, there was a dispute over whether she was physically escorted off the White House grounds.

She rejected those claims, but hinted that she has more to say.

"When I can tell my story it is a profound story that I know the world will want to hear," she said on ABC's "Good Morning America" in December.

Her departure was technically not effective until January 20, the one-year mark of Trump's presidency.

It is unclear when she signed up for "Celebrity Big Brother."

Other contestants on the show will include actress Shannon Elizabeth, Brandi Glanville, Mark McGrath, and Ariadna Gutierrez.