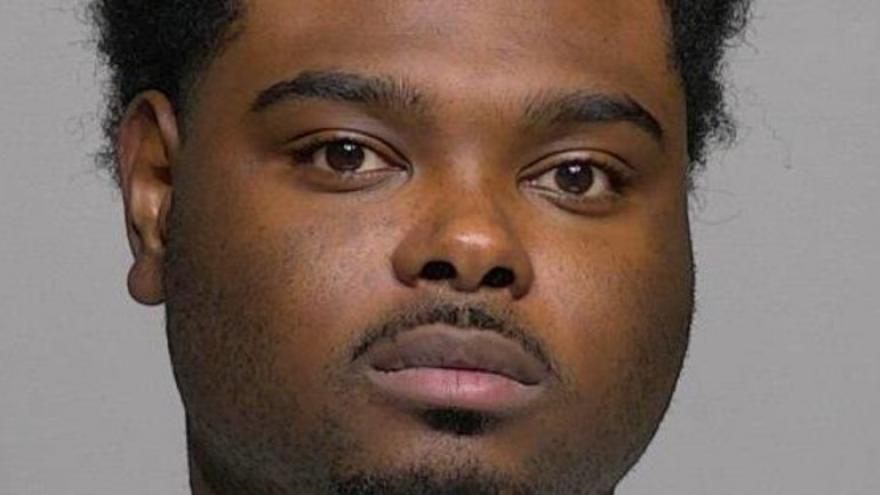 MILWAUKEE (CBS 58) -- A 23-year-old Milwaukee man has been charged in connection to a fatal shooting that happened near 23rd and Wells on Tuesday, Feb. 4. Investigators say the shooting was an accident.

According to a criminal complaint, police were called to the scene and found a woman lying on the floor of an apartment with a gunshot wound to the head. She was pronounced dead at the scene.

Investigators interviewed a witness, who stated 23-year-old Deonte Wilkins was in the living room "playing with his gun" before the shooting. The witness was looking at their phone when they heard a gunshot, and immediately following heard Wilkins shout expletives.

The witness admitted to taking the gun and leaving the scene.

Wilkins has been charged with one count of homicide by negligent handling of a dangerous weapon.