Milwaukee woman killed in shooting near 23rd and Wells 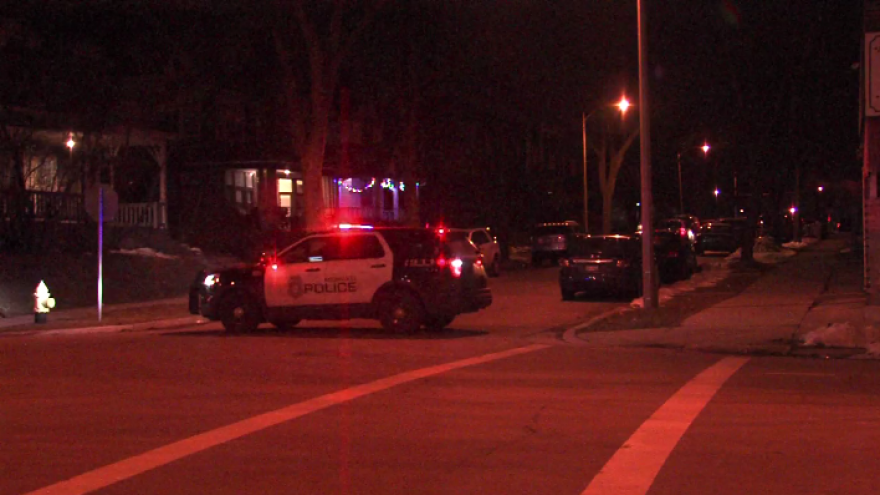 MILWAUKEE (CBS 58) -- Milwaukee Police are investigating a fatal shooting on Milwaukee's West side.

According to MPD, police responded to reports of a shooting near N. 23rd St. and W. Wells St. around 10:45 p.m. on Tuesday. Officers on scene located a 24-year-old Milwaukee woman with gunshot injuries.

Milwaukee Fire Department paramedics attempted to revive the victim, but she was later pronounced deceased.

MPD continues to investigate the circumstances leading up to the shooting.