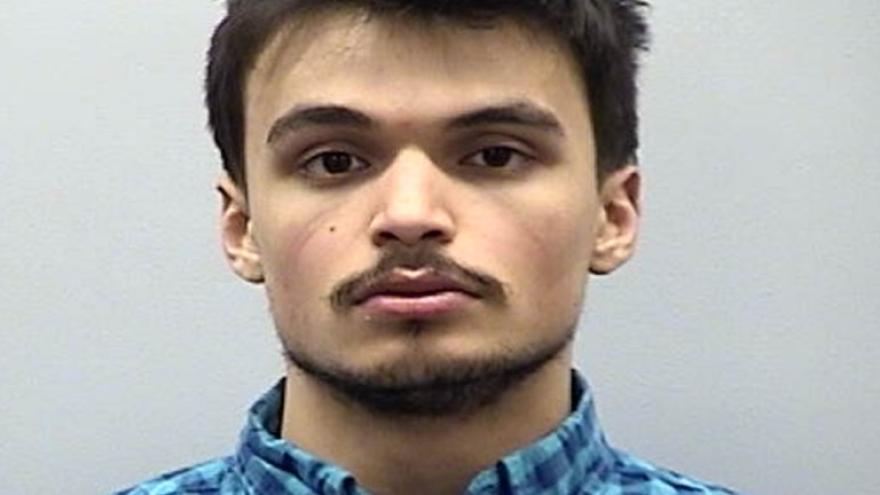 WASHINGTON COUNTY, Wis. (CBS 58) -- A 20-year-old man is accused of making Dimethyltryptamine (DMT) inside a Wisconsin motel room he was living in for months.

On Saturday, Jan. 23, police were called to the Jackson Motel on North Center Street, after a man called to report he was possessed by the devil and had taken a lot of drugs.

A criminal complaint says police made contact with the man, identified as 20-year-old Elijah Obregon, who allowed an officer into his room. Obregon reportedly stated, "Yeah, I'm on lots of drugs in here." and further stated he had taken a lot of Dimethyltryptamine -- the street drug known as "DMT."

It was learned Obregon -- who is from Menomonee Falls -- had been residing in the motel since September 2020.

Obregon is charged with the following: