Oconomowoc Woman Pleads Not Guilty in Murder of Her Husband 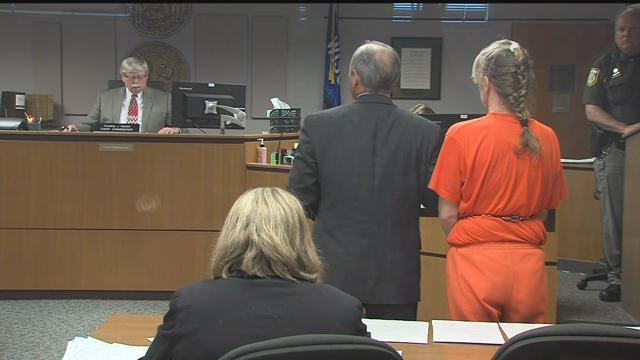 The Oconomowoc woman accused of killing her husband and then hiding his body in their basement pleaded not guilty in court Monday afternoon.

Amy Van Wagner is charged with first degree intentional homicide and hiding a corpse. Her husband, Stanley found dead in their home in May of last year.

Police said they used phone records to link Van Wagner to the crime.

Her attorney argued for a lower bail but the judge kept it at $100,000. Van Wagner was bound over for trial and will be back in court in about a month.