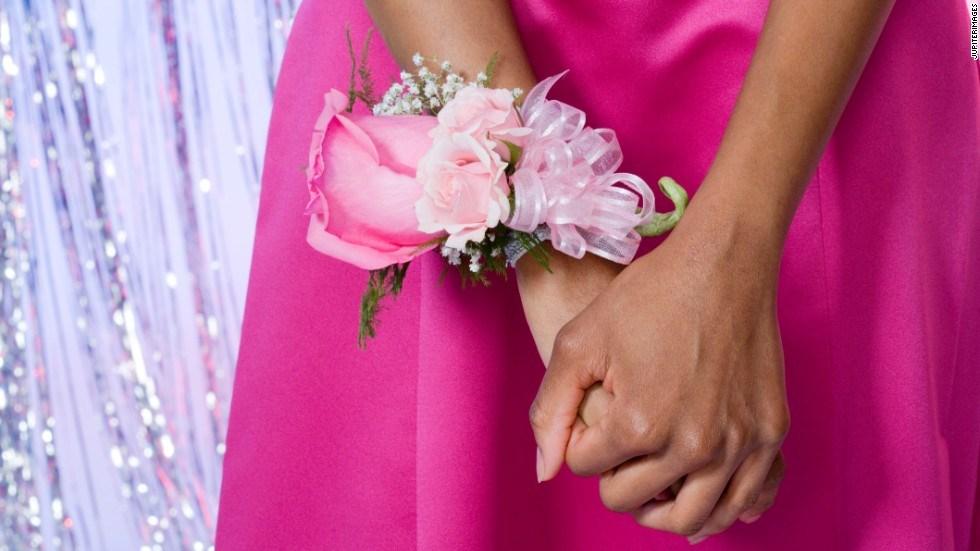 Oconomowoc High School Principal, Joseph Moylan, sent a letter to parents of students attending prim telling them that security would be increased for "peace of mind".

I am writing to you in light of recent events and anticipating that there may be some worry on the part of some, given the events in Antigo this weekend. We have had no reason to expect anything other than a fantastic event and weekend with regard to Prom or Post-Prom. We do, however, feel it is important for us to have an officer present at the Grand March on Saturday. We will also be asking the Oconomowoc Police Department to increase their patrols at the YMCA during the Post-Prom. Again, we have no evidence of a problem, this action is for our piece of mind.

On Saturday night an 18-year-old shot and wounded two students at Antigo High School as they were leaving prom. The suspect was shot by police and died at the hospital.