Nuns accused of embezzling half million dollars to gamble in Vegas 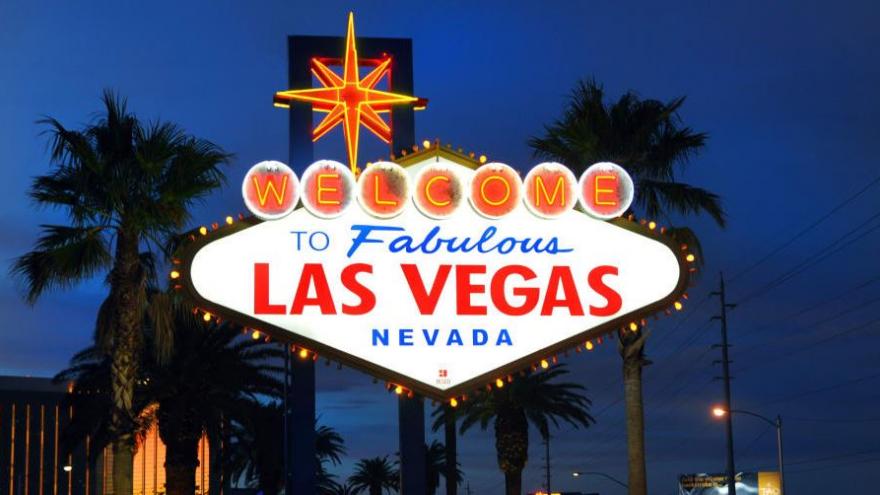 LOS ANGELES, Calif. (CBSDFW.COM/CBS Local) – Two longtime nuns at St. James Catholic School in Torrance allegedly embezzled as much as $500,000 in tuition, fees and donations, perhaps spending some of the money on trips and gambling at casinos while telling parents the school was operating on a shoestring budget, officials and parents told the Long Beach Press-Telegram.

Bank records show Sister Mary Margaret Kreuper and Sister Lana Lang were embezzling from the school for at least 10 years, the Press-Telegram reports.

Kreuper, who retired as the school’s principal earlier in 2018, handled all tuition checks and fees. She allegedly withheld some checks and deposited them into a secret account only she and Chang were aware of.

While investigators found the two gave some of the stolen money back to the school, the rest was used for their “personal gain.”

They kept up the charade, telling parents that the school was operating on a tight budget, all the while using the embezzled funds for lavish vacations and trips to the casino.

The report claims the archdiocese and the church are not pursuing criminal charges after the nuns said they’re sorry.