NTSB report: No storms in area before Wisconsin plane crash 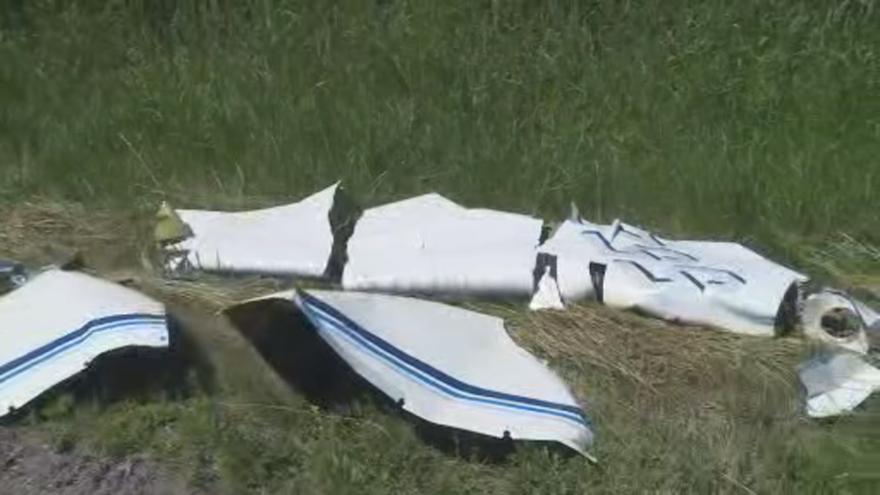 CATAWBA, Wis. (AP) — Federal investigators say there were no thunderstorms in the area when a small plane crashed in northern Wisconsin and killed six people on board.

A preliminary report released Tuesday by the National Transportation Safety Board shows the Cessna 421C broke apart before crashing nose-first into the ground. It happened about 2 a.m. on July 1.

Most of the wreckage was discovered in a heavily wooded area near Catawba, about 150 miles (241.39 kilometers) from Duluth, Minnesota.

The report says the plane was flying at about 10,000 feet when the pilot asked an air-traffic controller about nearby weather conditions. Radio contact was lost a short time later with no distress calls.

The plane was headed for an airport in Minnesota as part of a Canadian fishing trip.

The cause of the crash has not been determined.