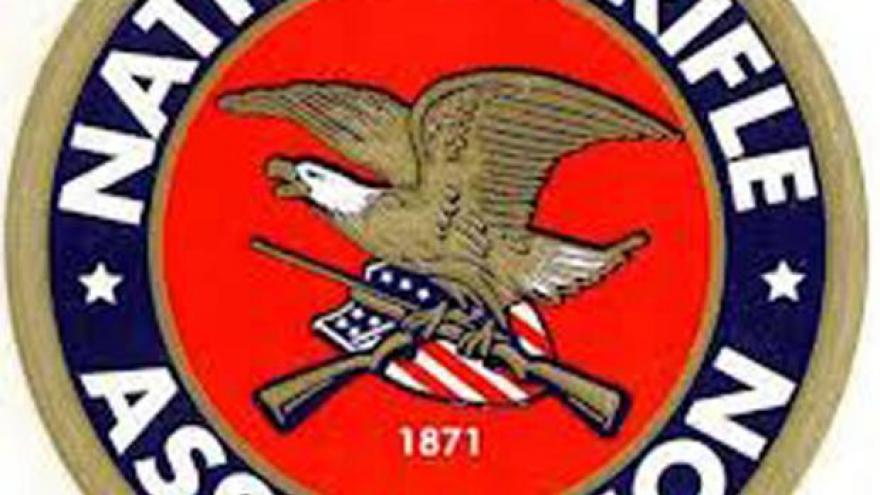 The watchdog group reports the NRA has spent more than $5.5 million between 1998 and 2018 to support Republican and conservative candidates. More than $4.4 million went to support Walker.