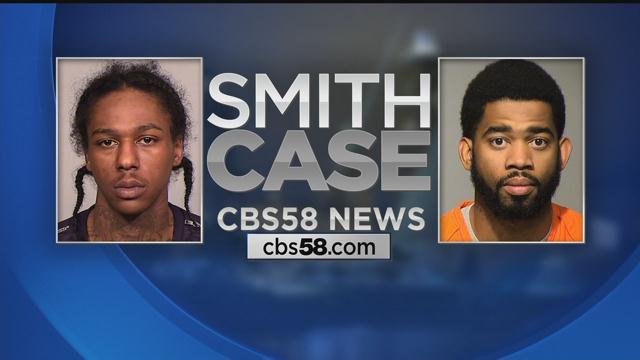 Nine members of Milwaukee's Common Council have sent a letter to Milwaukee District Attorney John Chisholm asking for the release of MPD video footage from an officer-involved shooting from August 13 of Sylville Smith.

We believe that, barring a compelling legal argument to the contrary, there is no valid reason why the Milwaukee Police Department’s video footage of the officer-involved shooting of Sylville Smith should be withheld from the public. Mr. Smith was killed during the incident by a Milwaukee police officer on August 13 near N. 44th and W. Auer., and the department’s video footage is a valuable public record that should be made available to the public and to media outlets.

Your office should make the MPD video footage of the incident public as soon as possible.

It is our firm belief that releasing the video footage as soon as possible will help strengthen public trust and provide a measure of transparency for citizens. We also hope the release of the footage can mark a starting point for greater healing in our city, and a path to justice for everyone involved in the case.