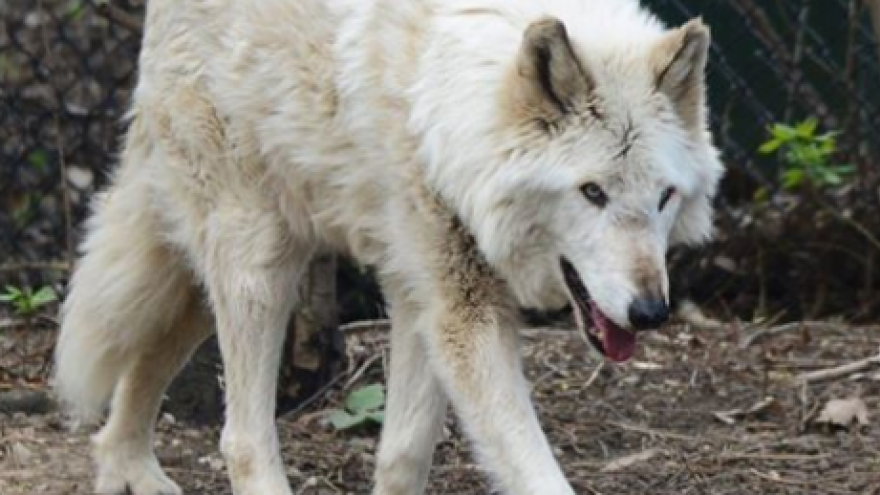 MILWAUKEE- The Milwaukee County Zoo announced the passing of their 17-year-old timber wolf on Facebook this afternoon.

Nikan arrived at the zoo as a pup in 1999 with his four timber wolf littermates. Nikan was the last of his littermates.

According to Zookeepers, "He was shy and overcame everything that life threw at him. He got to have one of his favorite treats in his last days, which was enjoyed with gusto."

The Milwaukee County Zoo doesn't currently have any plans for new wolves but they may return to the collection in the future they say.