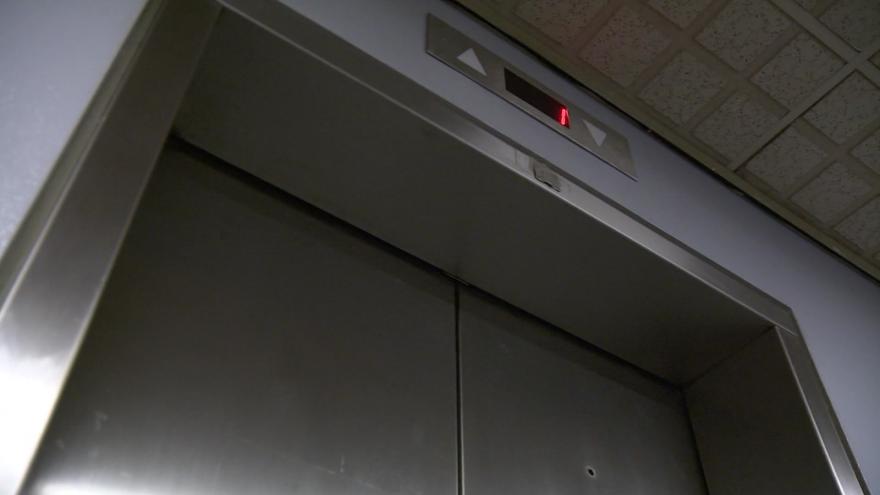 Right now there's no government-regulated training for mechanics who work on state elevators.

A bill is being considered that would require mechanics to be licensed.

"We have no idea who's working on them, we have no idea what level of training they've had, and we have no idea how safe those operations are," said State Senator Diane Savino (D-NY 23rd District). "You can't cut hair in New York City without a license, it is somewhat absurd that you can fix elevators and work on other people-movers without having a license."

Governor Andrew Cuomo says the legislation is under legal review.

Police say 30-year-old Samuel Waisbren was trying to get off an elevator in an apartment building when it suddenly dropped, pinning him between the elevator car and the elevator shaft.

He was pronounced dead at the scene. A GoFundMe has been set up to benefit a basketball program in Waisbren's honor.