NEW YORK (CBS 58/AP) -- A 30-year-old man with ties to Milwaukee is dead after an elevator malfunctioned in Manhattan.

Police say 30-year-old Samuel Waisbren was trying to get off an elevator in an apartment building when it suddenly dropped, pinning him between the elevator car and the elevator shaft. He was pronounced dead at the scene.

Waisbren's father spoke to CBS 58 from his home in Fox Point.

"Sam was, ya know, a wonderful young man," said Charles Waisbren. "He went out to New York for his fame and fortune and did nicely in New York and loved New York."

Waisbren said his son was working in sales for a software company for financials and was living with his girlfriend. He said he organized a basketball team for his company and loved going to comedy shows and out to eat.

Waisbren said that includes their family and the community. He said his son had "a million friends."

"Sort of in a state of shock, but I just don’t know how you can enjoy life after this, I really don't."

We are deeply saddened to learn of the tragic passing of Sam Waisbren, a 2007 graduate of Nicolet High School. The entire Nicolet family extends our condolences to his family and friends during this difficult time.

The New York Times reports the building was fined $1,300 in May after inspectors found a safety feature on one of its two elevators had been disabled or tampered with.

The accident is under investigation. A GoFundMe has been set up to benefit a basketball program in Waisbren's honor. 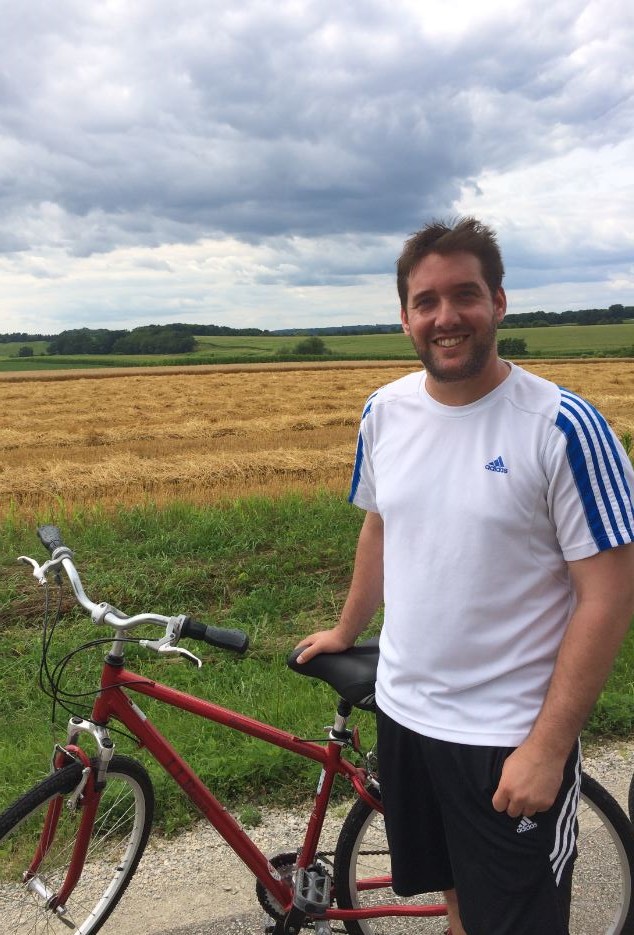