ELM GROVE, Wis. (CBS 58) – An Elm Grove paramedic is charged after police say he went to the department drunk with a loaded gun.

Now, we’re getting a look at the surveillance video from the incident.

According to court records, Jeffrey Munson went to the Elm Grove Police Department on March 11 for training. Within 30 minutes of being there, Munson told police he believed his car was stolen from the lot.

Surveillance video shows Munson pulling his dark BMW sedan into the parking lot. He drives up onto the curb, but then corrects himself. 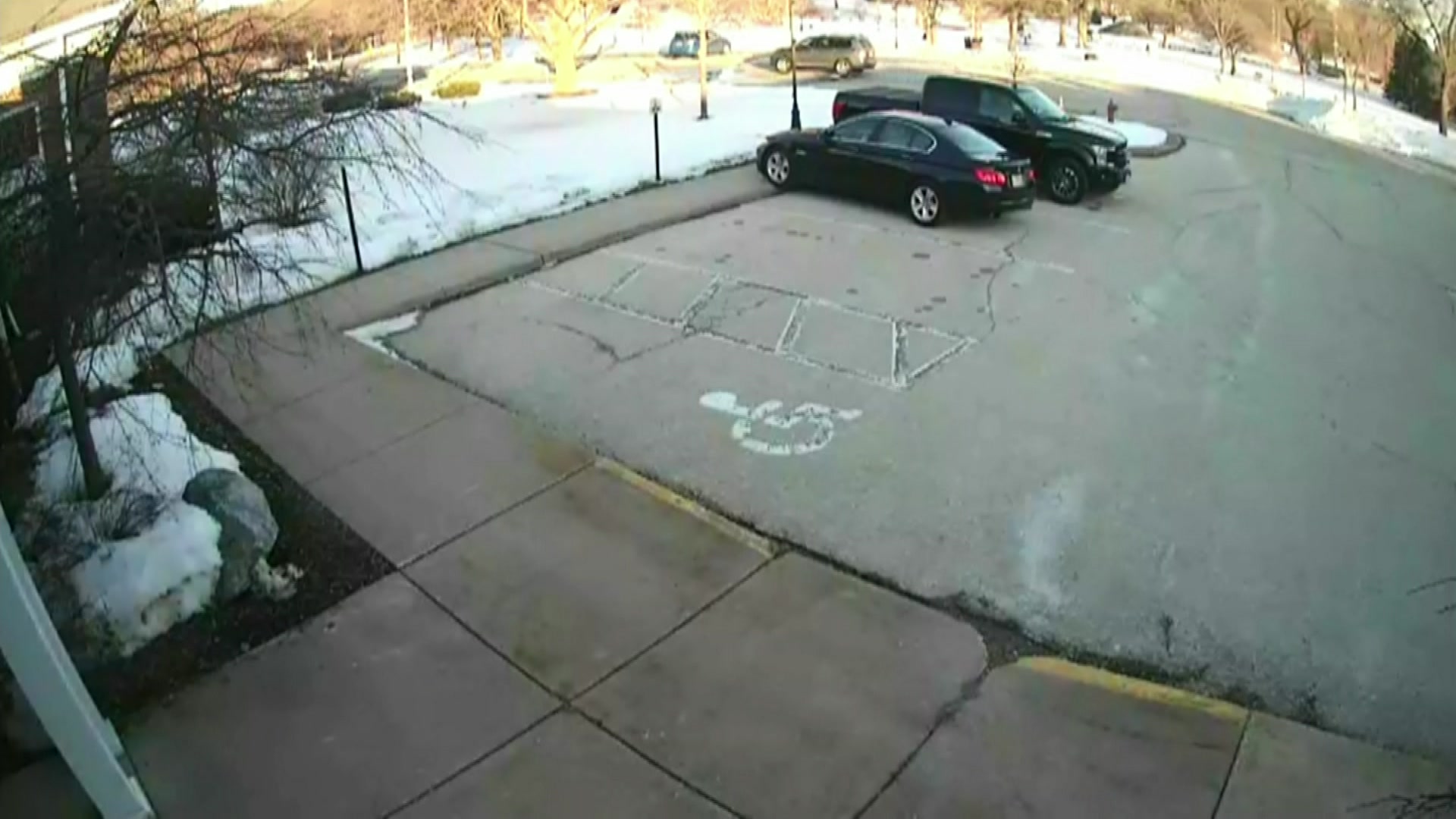 After going into the police station, he tells authorities he believes his car was stolen, saying he drove a silver truck.

Police say Munson was overly-excited, laughing and smelled of alcohol. Authorities confirmed the BMW was registered to Munson and when asked if it was his car, he said yes.

Munson later failed a field sobriety test. He can be heard in dash camera video telling officers he believed he only had three drinks that day. 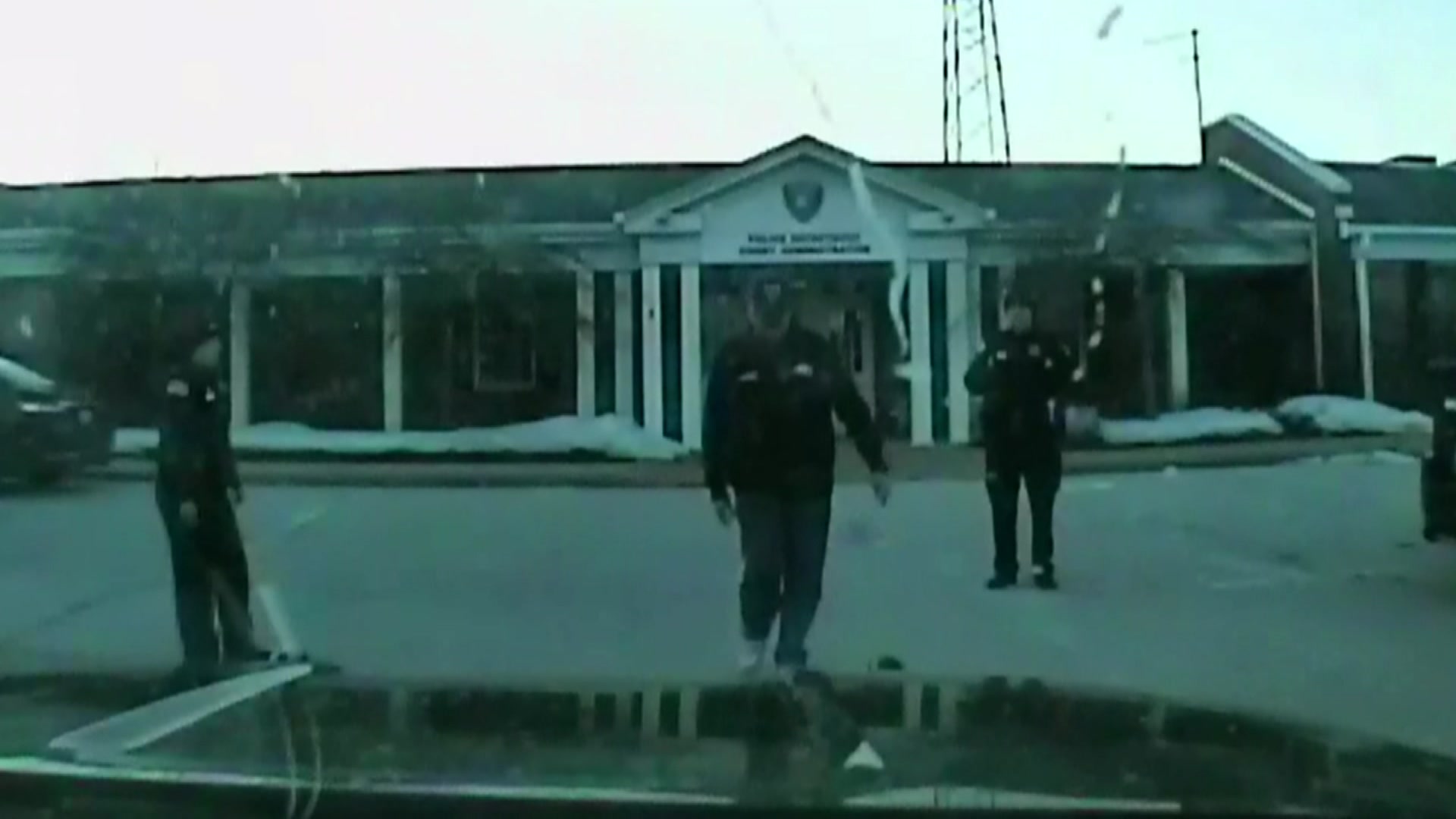 Munson’s blood alcohol level was at 0.17. Police found he had a loaded gun holstered on his hip.

The village administrator says Munson is on administrative leave. If convicted, he faces up to a $10,000 fine and nine months in prison.