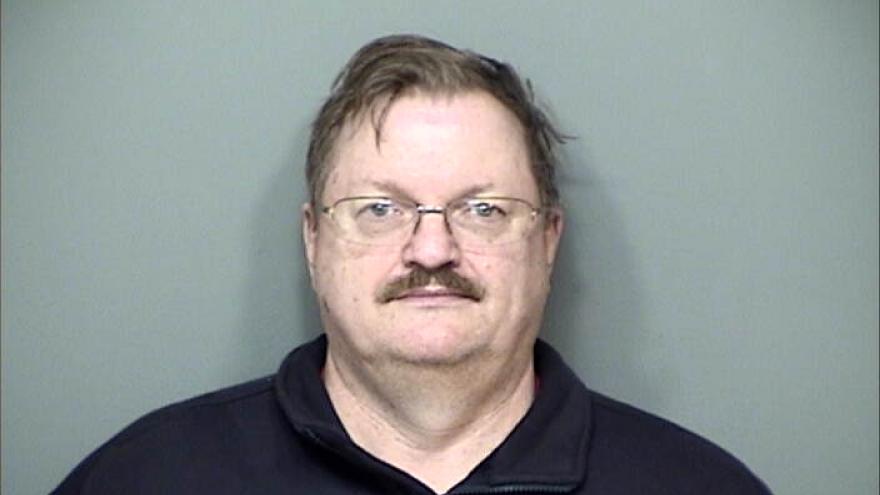 ELM GROVE, Wis. (CBS 58) -- A paramedic is charged after Elm Grove Police say he went to the department drunk with a loaded gun.

Jeffrey Munson was there for a training session.

He allegedly told police his car was stolen from the parking lot.

Police were able to find his car where he parked it.

Police say he failed a field sobriety test and had a loaded gun holstered on his hip.