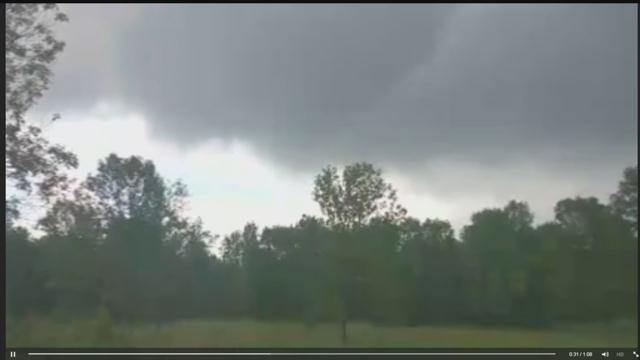 Even though winter weather is on our mind, albeit a little early, it's never too soon to think about severe weather.  In just the last few years, the National Weather Service's Wireless Emergency Alert system has played a major part getting warnings out to the public. It sends 90-character emergency messages to cellphones of those in the path of an approaching hazard.

It's estimated this new type of "getting the word out" has transmitted more than 15 thousand warnings since 2012.  It involves taking advantage of the Federal Emergency Agency's Integrated Public Alert and Warning System as well as coordinating with the Federal Communications Commissions and wireless providers.

The system uses geo-targeted data to broadcast those messages over cellphones only in the affected areas.

I can say I personally have been affected by this new way to advise and in a good way.  My phone went off in early August during a tornado warning at a location some 20 miles away.  It gave me lots of reassurance, especially when I wasn't totally aware of the significance of the situation.