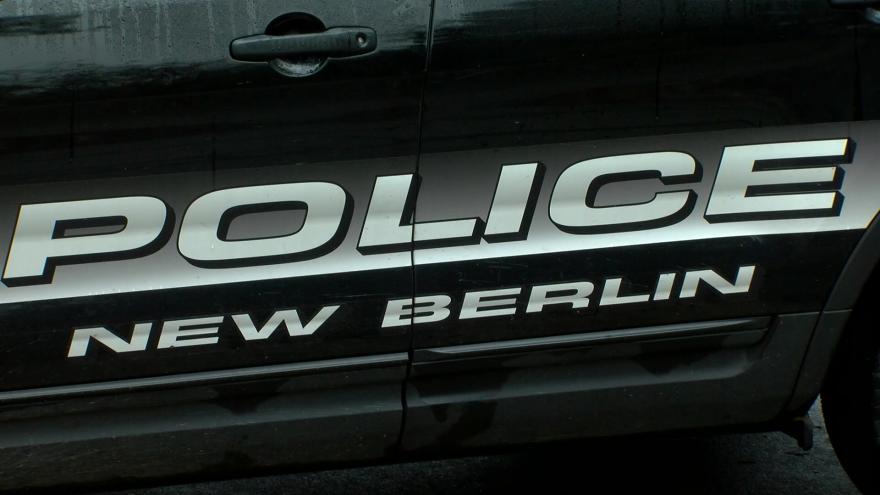 Just before 4 p.m., a New Berlin man was walking on 124th Street, near North Lane when he was approached by a man who asked for his wallet. When the man refused, the suspect pulled out a can of pepper spray and sprayed the victim.

A woman passing by called 911 from her car.

The suspect was arrested near 124th and Howard. He was arrested for attempted armed robbery and being a felon in possession of pepper spray.