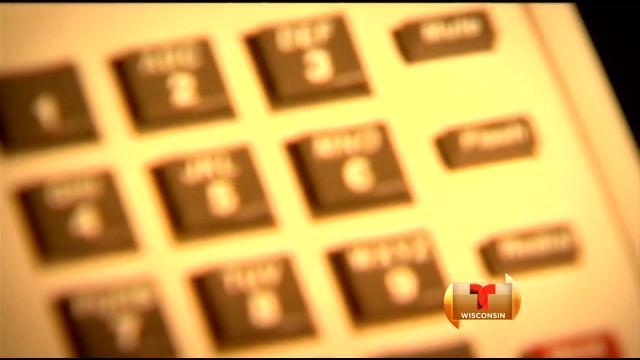 According to the New Berlin FD they will never solicit donations over the phone.

It is a good idea to never agree to give donations over the phone. Instead, find out the caller’s name and the name of the organization he or she represents. Ask to have information about the organization mailed to you or call the organization directly to see if they are soliciting donations and if the call was legitimate.

Racine & Me: A Fox on the Fairway set to debut at Racine Theatre Guild