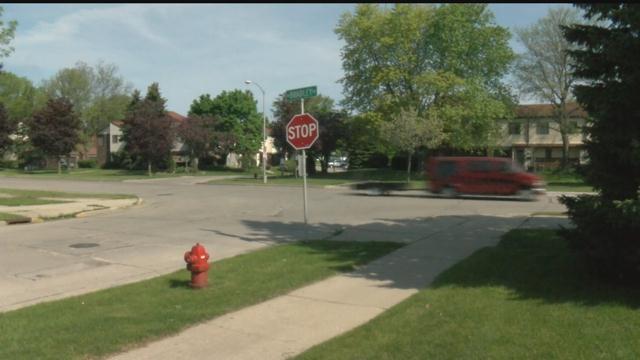 Investigators identified the woman killed in a domestic dispute over the weekend at her home near 94th and Bradley.

CBS 58 spoke with a couple of neighbors and they all tell me that and Taneya Little had only been here a short amount of time. And no one we spoke with really knew her.

Milwaukee police tell us it all started around 3 o'clock Sunday morning. When Little and her 38-year-old boyfriend got into some sort of argument.

It escalated to the point where Little was shot.

She was taken to an area hospital where she later died.

One neighbor tells us that Little had two children.

While the kids were often seen playing outside with others, neighbor say they rarely saw Little or her boyfriend.

Her boyfriend whose name has not yet been released was arrested.

MPD says they will present the case to the district attorney in the next couple of days.