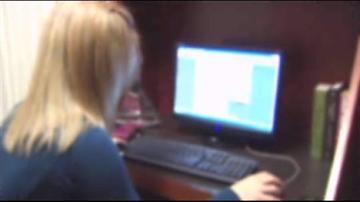 The Taxpayers Union says a bill, called the Marketplace Fairness Act which has already passed the U.S Senate, aims to allow states to collect sales taxes from businesses that sell online.

The business would have the collect the sales tax money, and then send it to the state where the customer lives.

The organization says it adds another unnecessary layer of tax law, and it could eventually end up hurting consumers.

The Alliance of Wisconsin Retailers fired back Monday, supporting the bill.

Saying people shop online so they can avoid paying taxes, and that ends up hurting the brick mortar stores in Wisconsin.

The Taxpayers Union doesn't fully dispute that happens, but says this bill is not the way to stop it.

\"We feel it is the single greatest threat to taxpayers in capable of passing in the current Congress.\" said the group’s vice president, Pete Sepp.

The Alliance of Wisconsin Retailers says people are supposed to pay taxes for online shopping when they file their income taxes every year, but almost nobody does that. So they say this bill closes that loophole