OOSTBURG, Wis. (CBS 58) -- There’s a real life dragon slayer in Oostburg, Wisconsin. He’s a 15-year-old boy named Wyatt Kauth, who created World Wide Dragon Shooting Day. It started as a way for him to process his grief when his dad died. Now, he’s helping thousands of others all over the world slay their dragons.

It all started with archery. When Kauth draws back his arrow and takes a shot, his mind is clear.

“I think it's more of like the having to be focused on that, and not really worrying about anything else,” he explained of the calm that comes over him.

He learned to shoot from his dad, Dennis Kauth. 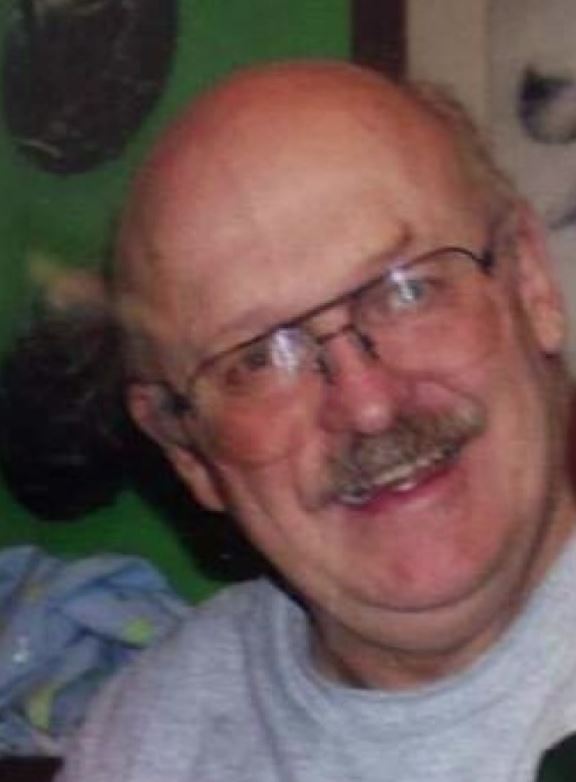 “It's something that we always used to do so doing it kind of makes it feel like he's there. I mean, he always is,” Kauth said.

Wyatt was just 7 years old when his dad passed away.

“Dennis died on March 8, 2013,” his mom, Dorothy McElroy, remembered. “Death ends a life, but it doesn't end a relationship.”

McElroy wanted to make sure she kept her son’s relationship with his dad going.

“He needed to do something his dad did,” she said.

To help Wyatt with his grief, she decided to send him to a grief camp, which inspired Wyatt to have a big idea.

“They asked me, if I could have a holiday in honor of my dad what would it be? And I came up with the dragon shoot,” he explained.

“He said, mom that would be really cool. He said, but all the other kids said that dreams don't come true, so it probably won't come true,” McElroy said.

But it did come true, because McElroy made sure it would. First, she learned to shoot, too.

“I was hitting everything but the target, the ceiling, the floor, luckily nobody else,” she said with a laugh.

That didn’t last long, and over the years, she’s become a certified instructor. The sport, keeping their family of three together.

“That bow string, that's the invisible string that connects all three of us together,” McElroy said.

Then Kauth and McElroy connected with others in the archery community.

“We're still kind of gobsmacked,” she said of what happened next. “It's still overwhelming.”

They organized World Wide Dragon Shooting Day with 116 archers the first year. Wyatt got the chance to slay his dragon, grief.

“It really helps you with whatever you're dealing with right now,” he said of shooting. “It takes your mind off of it, and it helps you cope with it.”

Wyatt’s idea quickly took off. World Wide Dragon Shooting Day has had more than 8,000 archers from 37 states and 67 countries.

“Thousands of people from like Greece and China and everywhere, were like, hey, can we do this,” Wyatt remembered.

All of those arrows, finding their targets. Whatever they might be.

“Ours is grief,” McElroy said. “Somebody else, it may be depression, it could be PTSD, it could be alcoholism.”

You might wonder how Wyatt chose dragons. There are dragons all over their Oostburg home. But there’s a bigger connection, too. 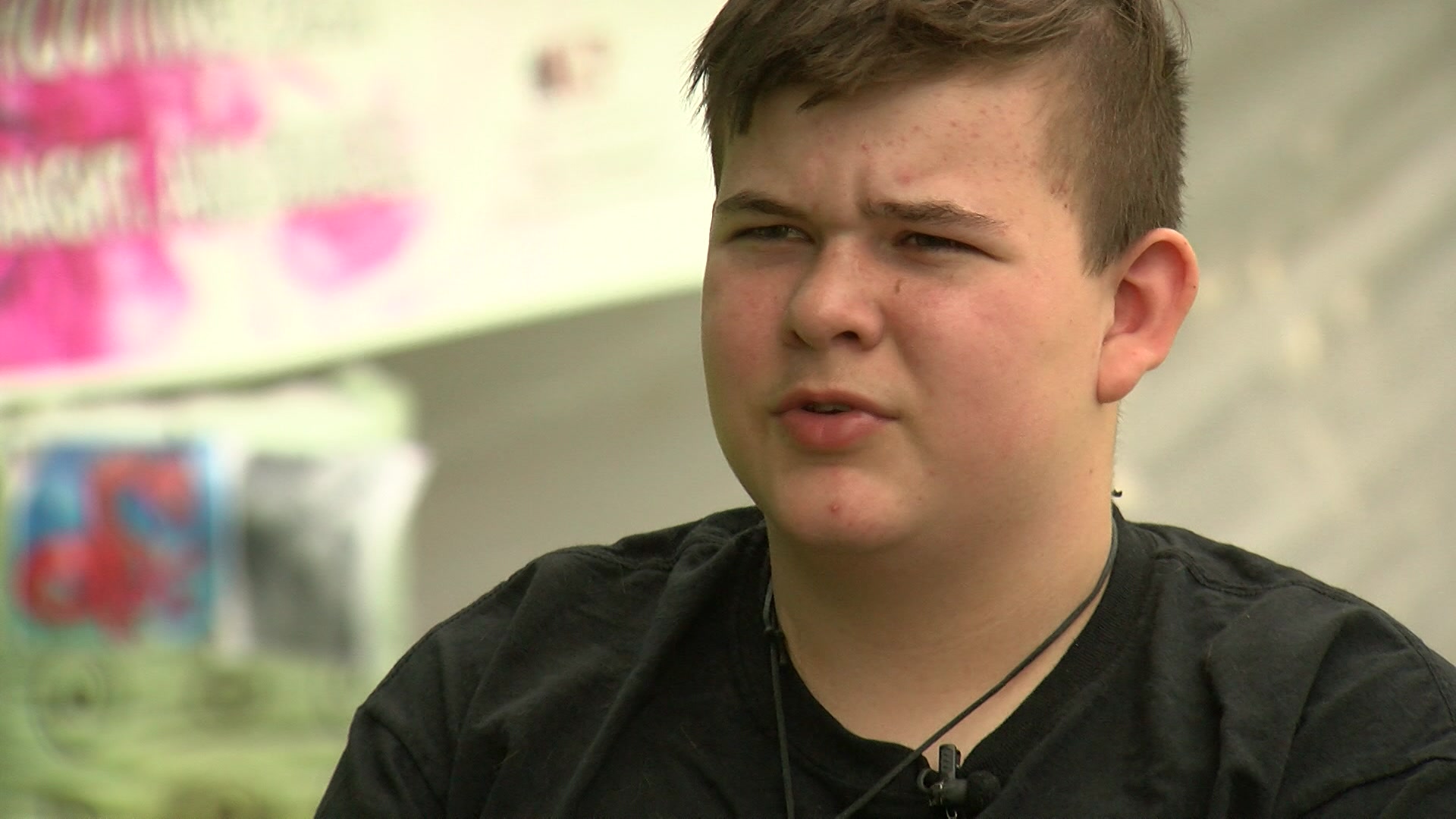 “My husband used to be one of the artists for Dungeons and Dragons,” McElroy said.

Dennis Kauth was a professional artist and cartographer. Wyatt and his mom carried on Kauth’s artistic tradtion, with kids from his school drawing the first dragon targets.

“People have great ideas, but they're just too scared to share them,” Kauth said. “By sharing mine, I'm hoping to push them to share their's.”

He’s even shared his his story in a TEDx Talk.

“Because you're showing other people that you're vulnerable enough to say hey, I know you're hurting, and I am, too, but look what we can do together,” McElroy said.

It all started as a way for a little boy to remember his dad, and now it’s a way for everyone to slay their own dragons.

The event raises money for different organizations every year. To find out more, just visit http://worldwidedragonshootingday.com/about/.

If you’d like to nominate someone for Natalie’s Everyday Heroes, just send Natalie a message at nshepherd@cbs58.com.