MILWAUKEE (CBS 58) -- Firefighters are known for being there to help in an emergency, but who’s there when firefighters need help? It’s a question one Milwaukee firefighter named Joe Flick has asked himself a lot. It inspired him to launch an organization called Ignite the Spirit Milwaukee.

“I do believe we're all kind of cut from the same cloth,” Flick said about his fellow firefighters. He called being a firefighter “borderline crazy,” and he means that in the best way.

“I say this with a smile because I know I'll catch a lot of heat for it,” he laughed. “We like to consider ourselves to be some of the best of the best.”

As a member of the Milwaukee Fire Department’s Heavy Urban Rescue team, he responds to all kinds of calls.

“We go to EMS. We go to fires. It's pretty much an all-hazards agency now,” Flick said. “People call the fire department when they don't know who else to call.”

But after 17 years on the job, Flick realized firefighters need someone to call when they need help.

One of those members is former firefighter Derek Geppert, who only had a few years with the department when he suffered a series of strokes.

“His IQ, his logic, his reasoning is all very much normal,” said Geppert’s wife, Melissa Geppert, sitting next to him. 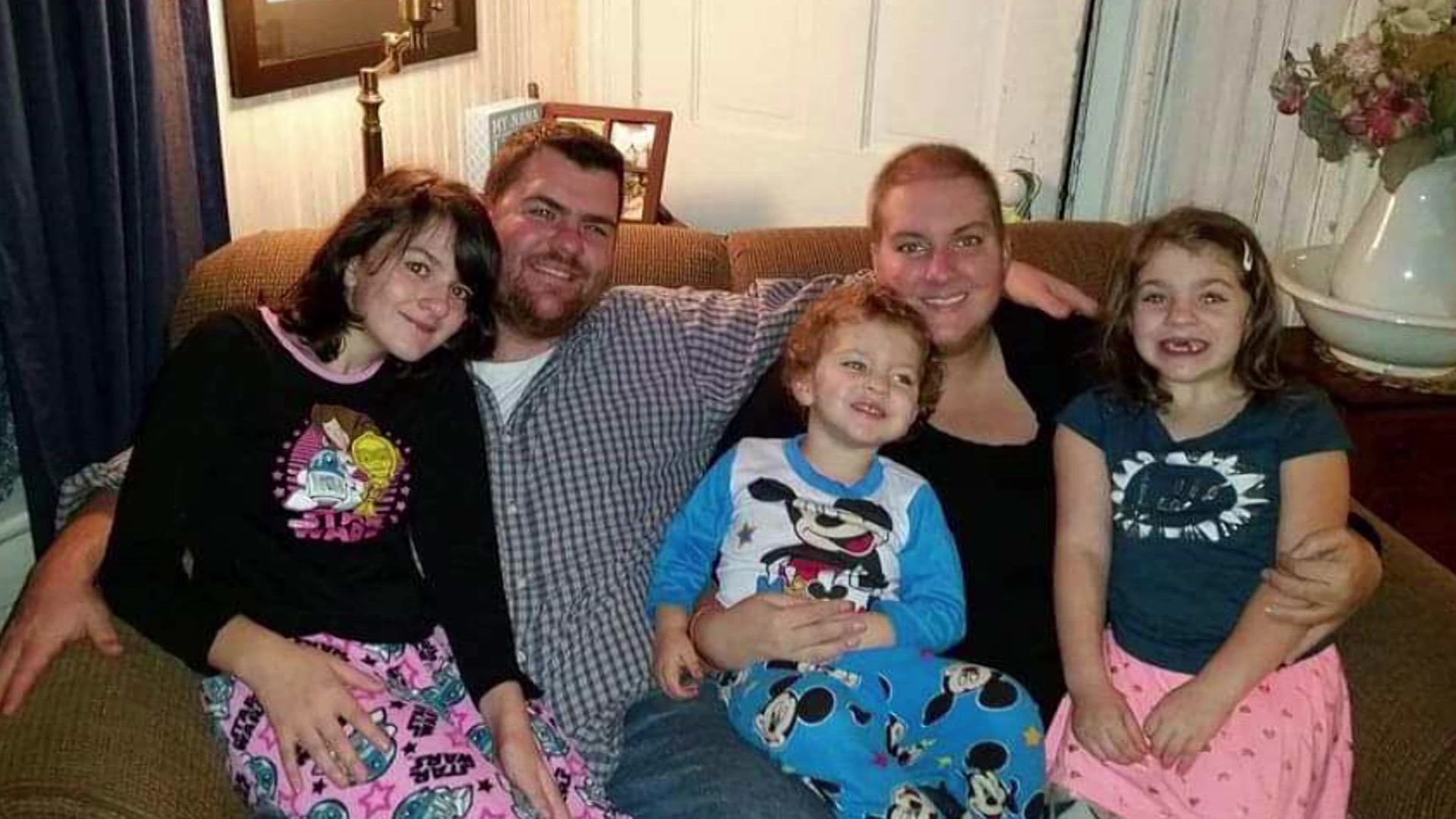 Geppert now needs cognitive brain therapy that isn’t covered by insurance, but Melissa didn’t want to give up.

“We finally find something that actually might work, and we don't know how we're going to pay for it,” she said.

Flick started Ignite the Spirit two years ago for firefighters like Derek.

Ignite the Spirit is helping the Geppert family with a T-shirt fundraiser, that’s already raised more than $5,500. Flick said that’s enough for an entire year of cognitive brain therapy.

“The biggest thing for us is that we get to make Derek feel like he's still part of the fire department,” Flick said.

That’s a big deal for the couple.

“I'm always trying to be cautiously optimistic in things because I don't want to set myself up for heartbreak, because I just want my husband back,” Melissa Geppert said.

The organization has also helped the family of Lily Putnam, a teenager hit by a car outside of Oak Creek High School in 2018. Her stepdad, Steve Koch, is a heavy equipment operator for the MFD. Flick said Ignite the Spirit is there to help in any way it can.

“Just to make sure they're at full force when they're at the fire house,” he said.

“The events that we host, we don't want to bring in the sadness, like what we really help with,” Flick said. “We keep it light. We throw some parties, and our calendar is a huge deal for us.”

“This is our attempt to bring the community into it, and the response we've gotten from them has been heartwarming to say the least,” Flick said.

They’ll also be there for this year’s Battle of the Badges, the annual hockey game between Milwaukee firefighters and Milwaukee police.

Helping others is a hero's calling Flick has always been there to answer.

“Looking back after 17 years, I'm just kind of in that halfway point of my career,” he said. “It's really mind-blowing to think I could have ended up somewhere else. It feels like this is the only path I was supposed to take.”

If you’d like to nominate someone for Natalie’s Everyday Heroes, send Natalie an email at [email protected]