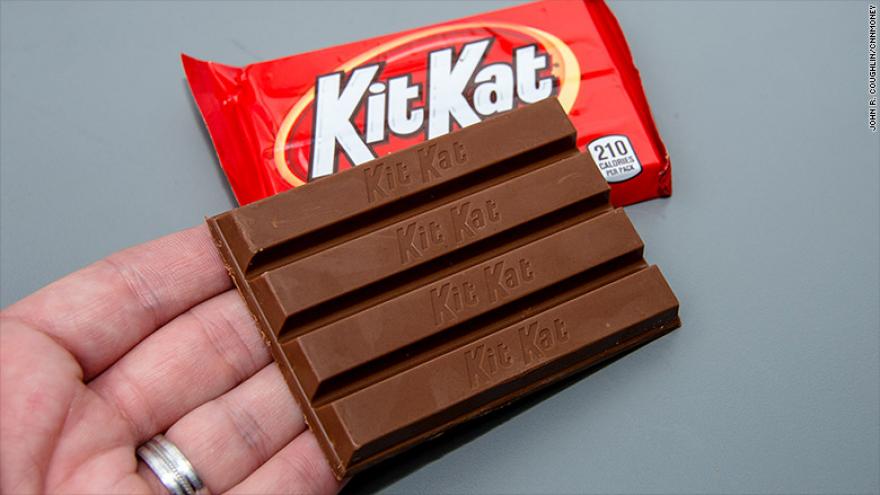 Neenah police say officers met with a mother Tuesday night who discovered nails in three pieces of her son's Halloween candy. Police say they'll submit the candy to the crime lab for testing. Authorities say it appears to be an isolated incident.

Arcadia police say they're investigating an individual who was handing out candy with needles in them Tuesday during trick-or-treat hours. The needles were found in at least two pieces of candy and could not be seen until the candy was opened and broken in half.