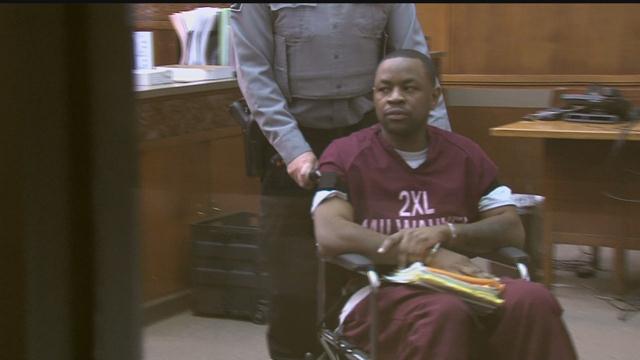 A  man accused of organizing a failed 'murder-for-hire plot' appeared in a Milwaukee Courtroom, Monday morning.

Antonio Smith, 33- year old, is believed to be the ring leader responsible for a plot to kill a murder witness before he could testify.  The plot was uncovered when investigators listened to conversations smith had on a jail telephone.  Prosecutors said Smith told his friends to bail John Spivey the murder witness who happened to also be in jail on a weapons charge, out of jail so he could have him killed.