MPD: Total of 2,358 non – pursuits in just a three month period this year 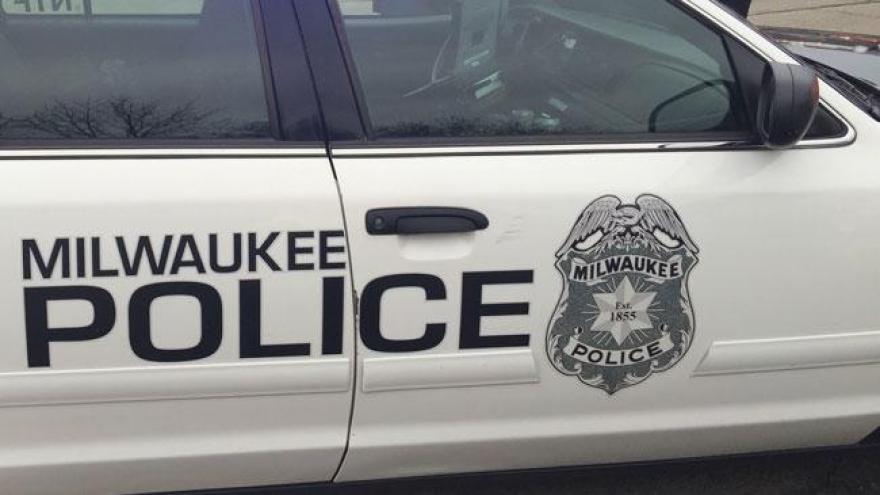 A non – pursuit is when a vehicle flees from a police officer, but the officer does not pursue.

The MFPC asked the Milwaukee PD to change their non – pursuit policy last July.  The newest policy was approved by the Commission last September, and allowed officers to chase cars with ties to reckless driving or drug dealing.

Assistant Police Chief James Harpole presented the report to the Commission in an  October 5th meeting. Harpole said that the MPD is starting a new computer system just for non-pursuit cases that will give Supervisors the ability to manually track the progress of every new case. “We can do better,” Harpole said.

Here is the report the MPD Presented.