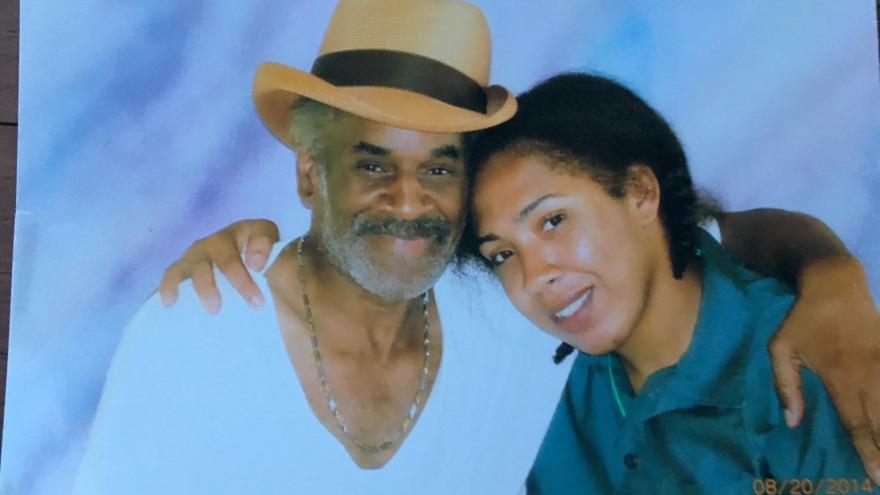 The Milwaukee Police Department is asking for the public's help in locating a missing 65 year old Milwaukee man.  A Silver Alert has been issued for Willie Hampton III.  He was last seen in the area of N 64th Street and W Bobolink Avenue on August 1 at approximately 1 PM. Hampton has dementia and may not be aware of his surroundings.  He is described as being 6’3” tall, 200 pounds, with a medium complexion and a beard.  He was last seen wearing a black and gray short sleeved shirt, blue jeans, black shoes and a black fedora hat.  Hampton was last seen traveling on foot.

Anyone with information is asked to contact the Milwaukee Police Department, Sensitive Crimes Division at 414-935-7405.