MPD looking for suspects in armed robbery at Falcon Fuel 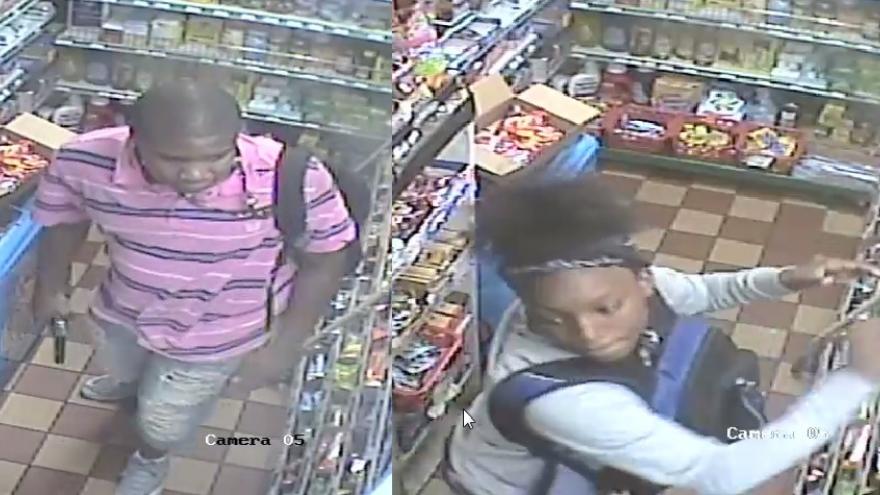 Milwaukee Police are seeking two suspects wanted in connection with an armed robbery at Falcon Fuel, located at 1530 W. State Street, around 5:50 PM on Sunday, June 4.

The second suspect is described as a black woman, between 16 to 20-years-old, 5’4’-5’6” tall, with a medium build. She was last seen wearing a gray sweatshirt and blue jeans.