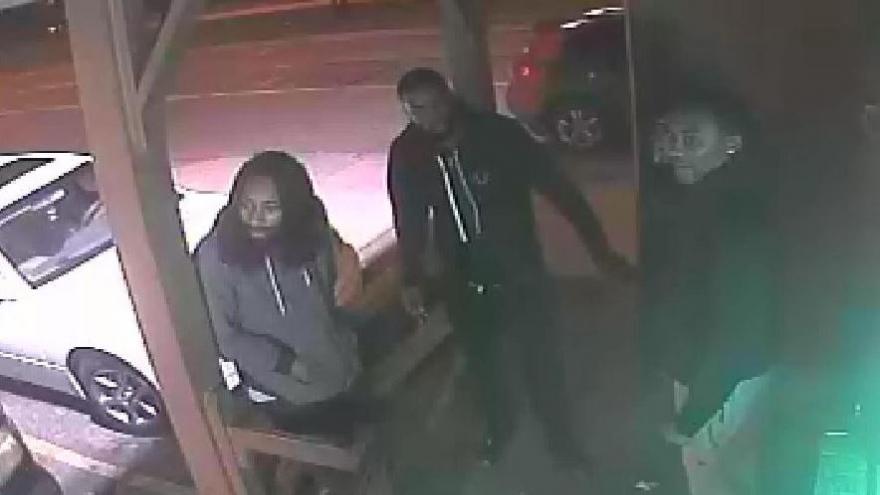 MILWAUKEE (CBS 58) -- Milwaukee Police have released a photo of three suspects wanted in connection with the morning shooting.

According to police, the shooting happened after three people were arguing outside of a tavern near W. Appleton Ave. and W. Ruby Ave. around 2 a.m.

Police continue to investigate the incident and search for the suspects.