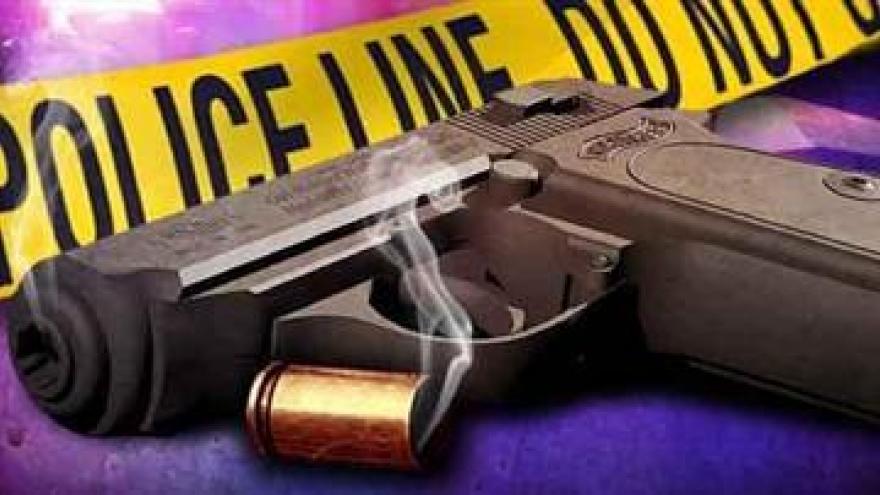 Around 10:50 PM Tuesday, the Police were called to a shooting in the area of S Cesar Chaves Drive and W Mineral Street.  The initial investigation of the incident found that a 37-year-old man was involved in a “confrontation” with a second individual.  During the confrontation, the victim was shot.   He was taken to a local hospital with what is reported to be a non-fatal wound.

The second shooting occurred around 1:40 AM Wednesday.   According to the MPD, a 17-year-old male walked into a local hospital and sought treatment for a non-fatal gunshot wound.  The victim has not cooperated with the Police as they attempt to determine the motive of the shooting and where the shooting occurred.

Both victims are expected to survive their injuries.