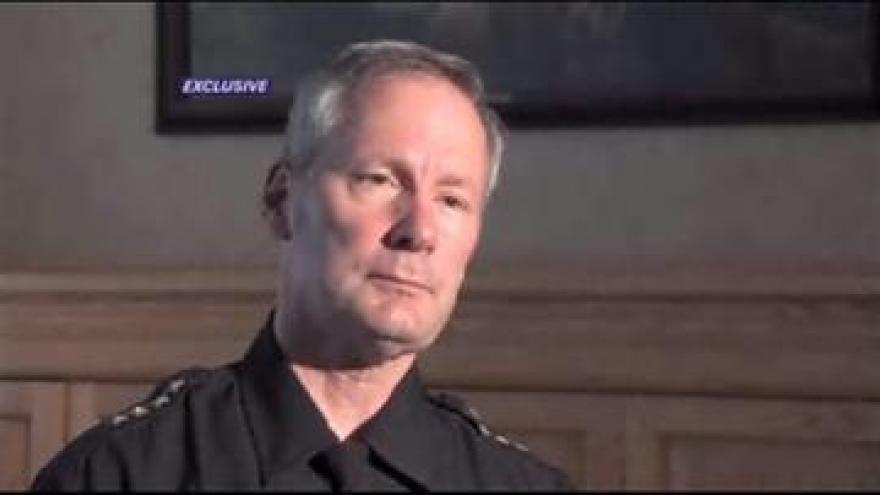 On Wednesday the jury in the trial of Dominique Heaggan-Brown issued a not guilty verdict in the shooting of Sylville Smith.

“The jury’s verdict was based on the objective evidence before it. A year ago I told the public I’d seen nothing in the video that was a violation of the law or policy. The jury saw the same evidence and came to the same conclusion.”

Heaggan-Brown was fired from the Milwaukee Police after his involvement in a sexual assault investigation. That trial is expected to begin later this summer.