Milwaukee man, 20, charged in death of his 3-month-old baby boy 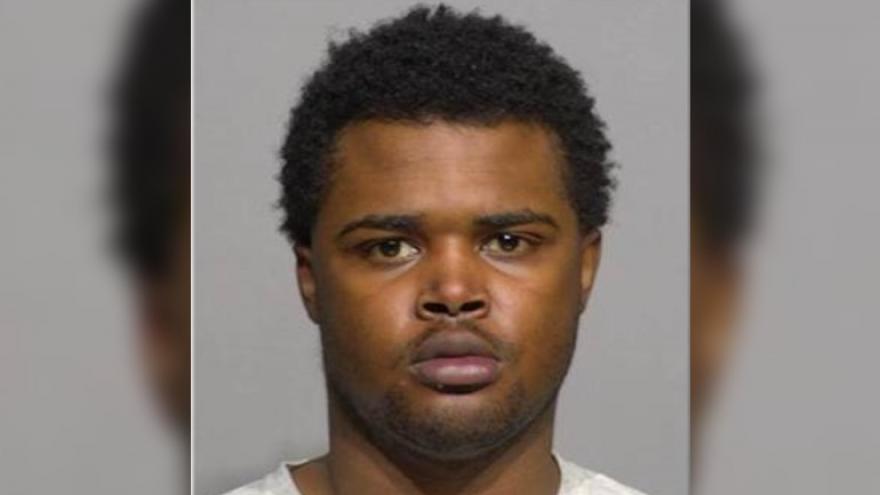 MILWAUKEE (CBS 58) -- A 20-year-old Milwaukee man is facing homicide charges in connection to the death of his 3-month-old baby boy.

According to a criminal complaint, Jakob Ivy called 911 at 2:33 a.m. on April 26, to report his infant son was unresponsive and not breathing. First-responders attempted life-saving measures on the baby and he was taken to Children's Wisconsin where he was pronounced dead.

The Milwaukee County Medical Examiner's Office conducted an autopsy, and officials say it revealed the baby's cause of death was blunt force trauma to the head and his death was ruled a homicide.

Jakob Ivy was taken into custody. Investigators say initially, Ivy denied shaking his son or abusing him in any way and he eventually admitted to shaking the baby.

According to a criminal complaint, Ivy used a doll to demonstrate how he shook the baby; investigators observed the head of the doll "flop multiple times."

Officials say Ivy admitted to shaking his son on April 24, and noted the baby was lethargic and slept most of the next day.

The criminal complaint states, "Jakob Ivy confirmed that nobody else could have caused [his son's] death other than him."

Ivy has been charged with first degree reckless homicide. He's currently in custody on a $5,000 cash bond.

A preliminary hearing is scheduled for May 11.

MILWAUKEE (CBS 58) -- An investigation is underway into an infant's death near 29th and St. Paul in Milwaukee.

According to police, the child's cause of death was a result of blunt force trauma.

A 20-year-old Milwaukee man was arrested in connection.