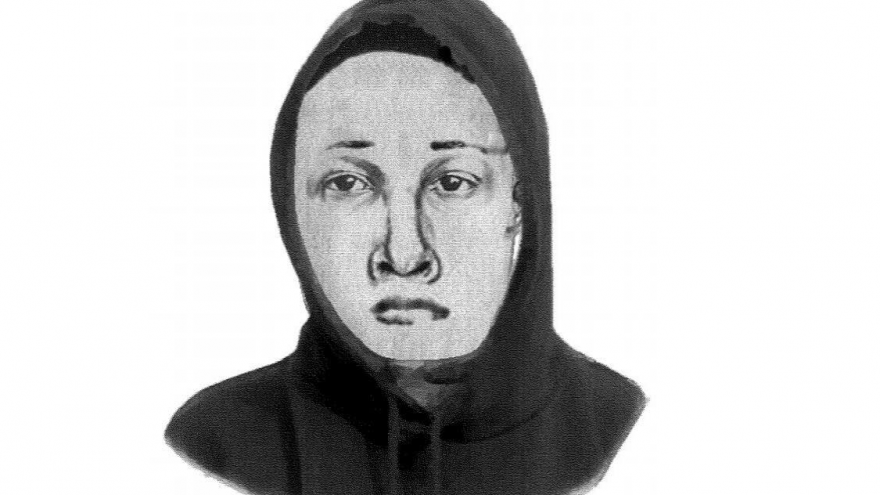 MILWAUKEE (CBS 58) – Milwaukee Police are asking for the public’s help in identifying a sexual assault suspect.