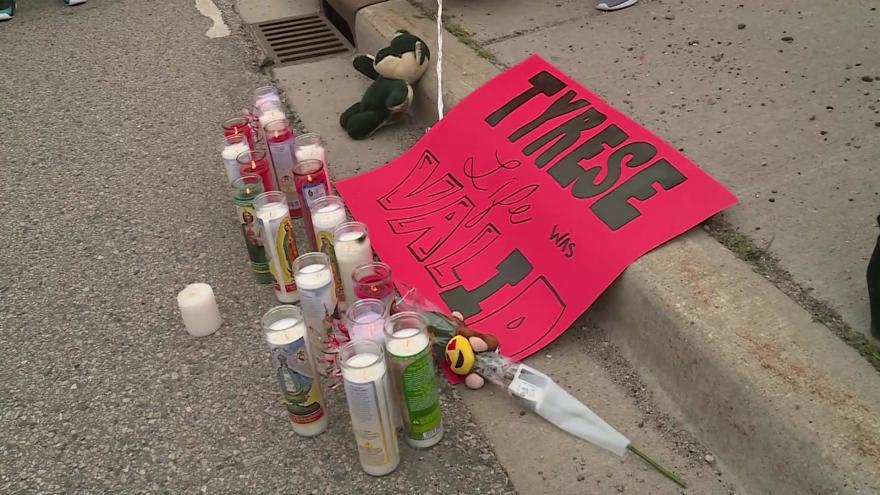 MOUNT PLEASANT, Wis. (CBS 58) -- The family of a teen killed in a police shooting is begging officials for answers.

Tyrese West was shot and killed in June.

Mount Pleasant police chased him for riding his bike without a light.

They say an officer opened fire because West had a gun and refused to follow commands.

"It's been almost three months and we don't have any information about the fatal shooting of my child," Monique West said.

She wants access to evidence in the case, including video.