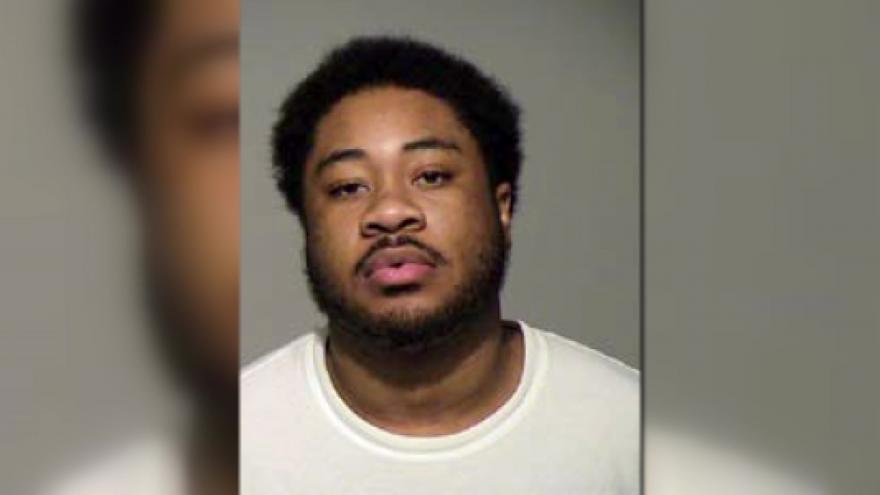 MILWAUKEE, Wis. (CBS 58) – The mother and girlfriend of the man police say escaped from the courthouse before being convicted of murder are now facing charges of their own.

On October 19, Dwayne Chaney walked out of a courtroom shortly before a Milwaukee County jury convicted him of homicide. After a four-day manhunt, Chaney was found hiding in a garbage can. A criminal complaint details how Chaney’s mother and girlfriend helped him escape.

According to the document, Chaney’s mother, 47-year-old Floragenia Chaney drove the car to the courthouse the morning he got away.

His girlfriend, Zuri London, allegedly helped Chaney leave the courthouse and cut off his GPS monitor.

Dwayne Chaney, London, and Floragenia Chaney have since been found and arrested along with another man, Frank Kyles, for his part in the case.