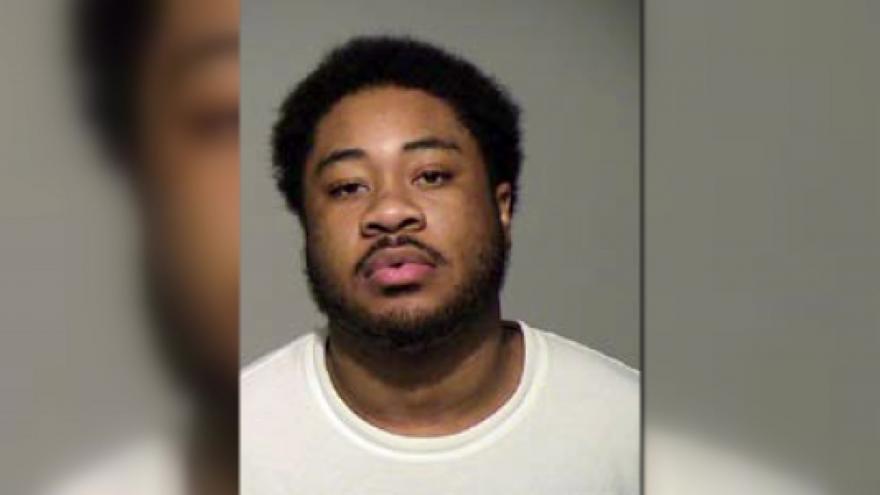 MILWAUKEE (AP) — A Milwaukee man who disappeared in the middle of his murder trial has been arrested after several days on the run.

Federal marshals arrested Dwayne Chaney Monday night on Milwaukee's northwest side. The 25-year-old Chaney was out on bail and attended the first three days of his murder trial. But, he failed to show up Thursday after police say he cut off his GPS monitoring device.

A jury on Friday found him guilty of first-degree intentional homicide in the November 2015 shooting death of 21-year-old Michael Prescott. The charge carries a mandatory sentence of life in prison.

It's the second time Chaney has tried to elude authorities. He was on the run for nearly two years before U.S. marshals caught him in Milwaukee in May.