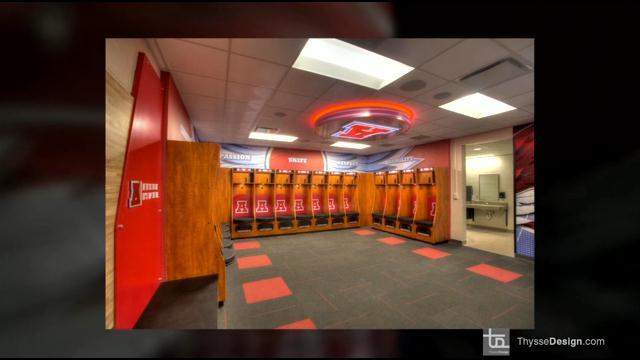 A local school district gave the green light on renovations to the basketball locker rooms at its high school, costing more than half a million dollars, and it has turned into the talk of the town.

A private donor put up more than $360,000, and the district covered the remaining cost.

The topic is blowing up on twitter: “Some schools can't even afford books and Arrowhead builds a $662,000 basketball room.”

When CBS 58 arrived at Arrowhead High School, a school administrator asked our crew to leave the property.

\"From what I've seen of it, it looks like a professional locker room for a big time sports team”, said Edward Pulvermacher.

\"Arrowhead delivers some pretty good services. My kids made the honor roll. They play sports. It's not just about the athletic facility”, said Steve Given.

\"It leads me to believe that there's more going on there that shouldn't to have locker rooms of more than half a million dollars”, said Brad Budde. “It's not normal.\"

The Junior Varsity Basketball Coach at Kettle Moraine High School told CBS 58 the hefty price tag for a locker room is actually normal in some places.

\"I grew up in the Dallas/Fort Worth area, and where I grew up, a lot of schools put a lot of money into their school football programs, so it wouldn't turn a lot of heads where I come from, but I can see up here where it's a little different”, said Andy Strom.

CBS 58 contacted the Superintendent, the Principal at Arrowhead High School, and the School Board Thursday evening for a comment, but did not hear back.