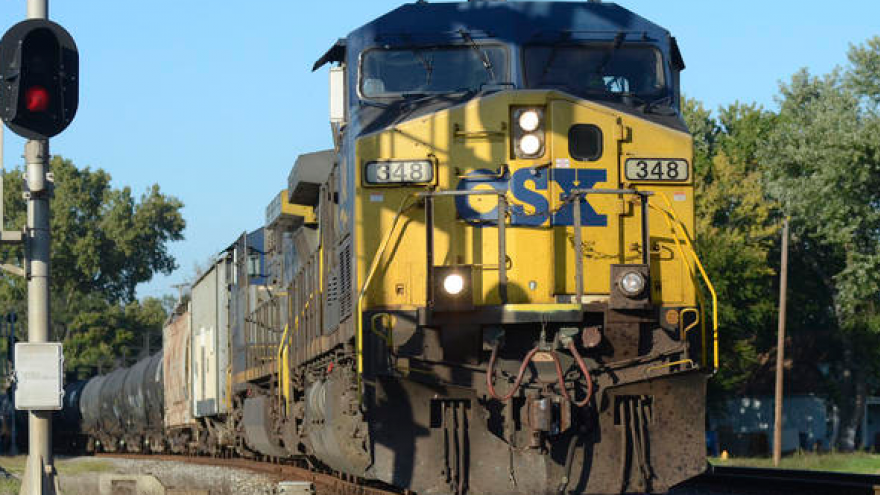 (CBS NEWS) - Federal law enforcement investigators are searching in at least three states for more than 500 pounds of explosives stolen from a CSX train, CBS News has learned.

Sources say the theft was reported two days ago but the case has not yet gone public. The ATF is considering putting out an advisory and announcing a reward in the coming days.

The CSX train was traveling from Chicago through Ohio en route to Detroit. Somewhere along the way, investigators believe the explosives were stolen. According to a law enforcement source, when the train car of explosives arrived in Detroit, half of the shipment was gone.

A spokesman for the ATF in Detroit called this a very serious case. Technically the explosives are classified as fireworks but because they are commercial grade combined with the quantity makes them extremely dangerous. The ATF says they are a lot more volatile and typically only handled by professionals.