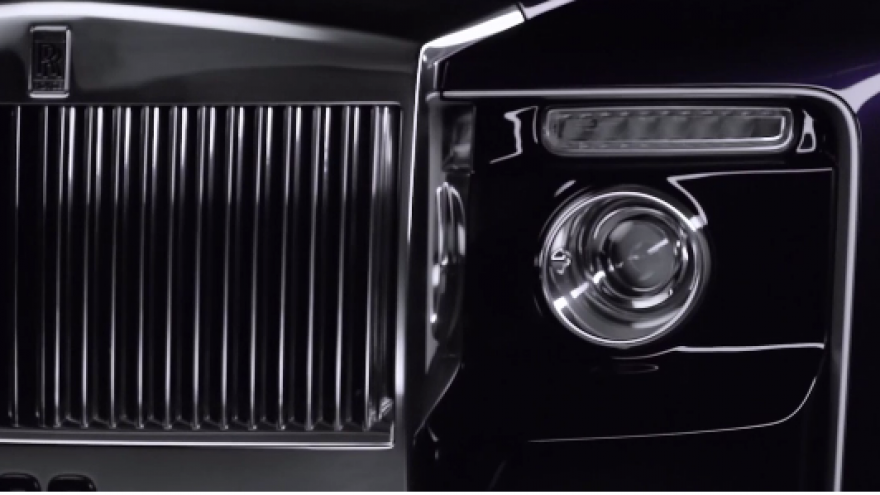 CBS Local — Everyone hates aggressive jerks on the motorways, but they may be easier to spot and avoid as, according to multiple studies, the more expensive car, the more likely that driver is a jerk.

A jerk is defined by the two studies that researched the matter as someone who is likely to cut off other drivers and is less likely to stop for pedestrians crossing the street.

“This suggests that wealthier drivers may reflect adherence to ethical codes geared towards maximizing one’s self-interest, often at the expense of others,” said psychologist Jeremy Boyd, via Philly.com.

Another study titled Higher Social Class Predicts Increased Unethical Behavior, led by Paul Piff, mentions that this behavior isn’t confined to just driving as it manifests itself across other walks of life.