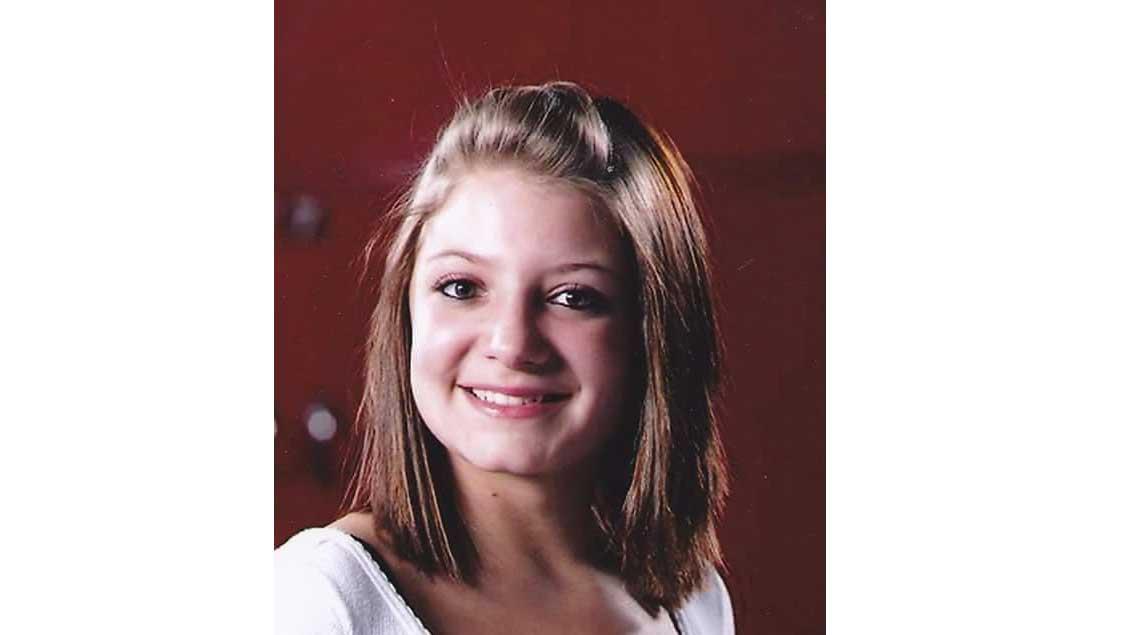 RELATED LINK: Police interviewed the man some people thought was Patrick in the missing woman video.

This video was originally posted in October 2009, but now has more than 930,000 view --- most likely due to the suspicion of a Kayla Berg connection.

He said they have not yet tracked down the man in the video. If anyone has any information about the video, or the case, you're asked to call the Antigo Police Department at (715) 627-6411.