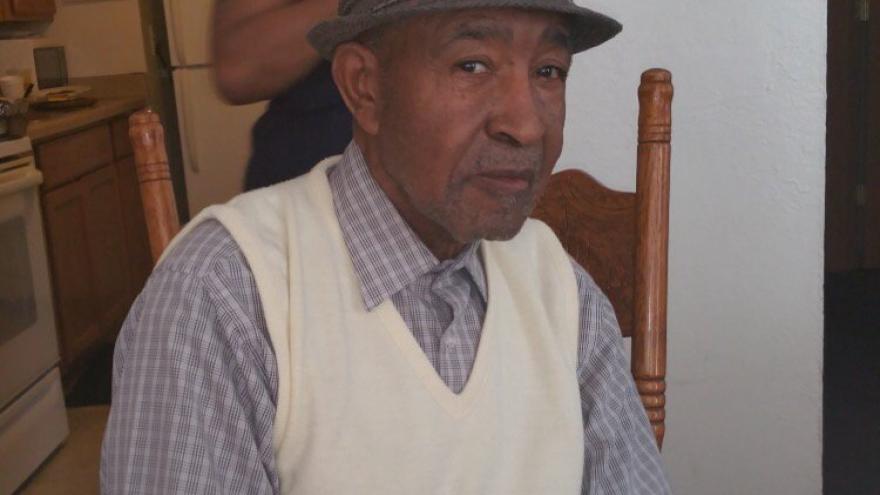 The Wisconsin Department of Justice confirms to CBS 58 that the 76-year-old Milwaukee man who had been missing since May 24 was found deceased.

JL Lindsey was last scene in the 7900 block of W Bender Avenue in Milwaukee. He was on foot.

According to police, the body found on June 8th in the 7300 block of W. Douglas Avenue has been identified as Mr. Lindsey.

The investigation into the cause of death is pending results of an autopsy.