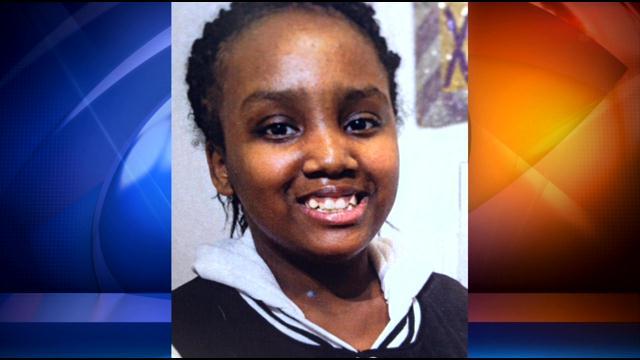 The Milwaukee Police Department is asking for the public's help in locating a 13-year-old girl.

Although Kayla is not a critical missing person because of her age, the Milwaukee Police Department is asking for the public's help because of the time she's been missing and her need for medication.

Kayla Butler's parents told CBS 58 their daughter suffers from Attention Deficit Hyperactivity Disorder, and the condition has affected her behavior.

Lewis Butler, the 13-year-old girl's father told CBS 58 his daughter had inappropriate conversations on social media, and that behavior caused him to shut down his daughter's facebook account.

\"She was pretending to be older than she was, said Lewis Butler.”

Ozella Pilcher fears someone may have her daughter.

The teen's mother told CBS 58 Butler ran away in April of this year, but the circumstances were different, and police found the young girl near 97th and Brown Deer.

\"She never left home like this, said Ozella Pilcher. She has left home before, stayed for a few hours, called the police department, told them she's lost, and they brought her home. But she never stayed almost 7 days.\"

The family has spent the past few days passing out flyers in their neighborhood, and near the Agape Community Center.

Bulter's parents told CBS 58 their daughter would sometimes go to the community center after school.

Anyone with any information should contact the Milwaukee Police Department's Sensitive Crimes Division at 414-935-7401.